Hoping the fourth time is the charm, Jet Airways is once again seeking bids for the airline. Jet was forced to ground its fleet in April last year after running out of funds. Since then, it has tried to attract investors to take on its debt and revive the airline. However, the airline is yet to attract any buyers. Will this time be any different? Let’s find out. 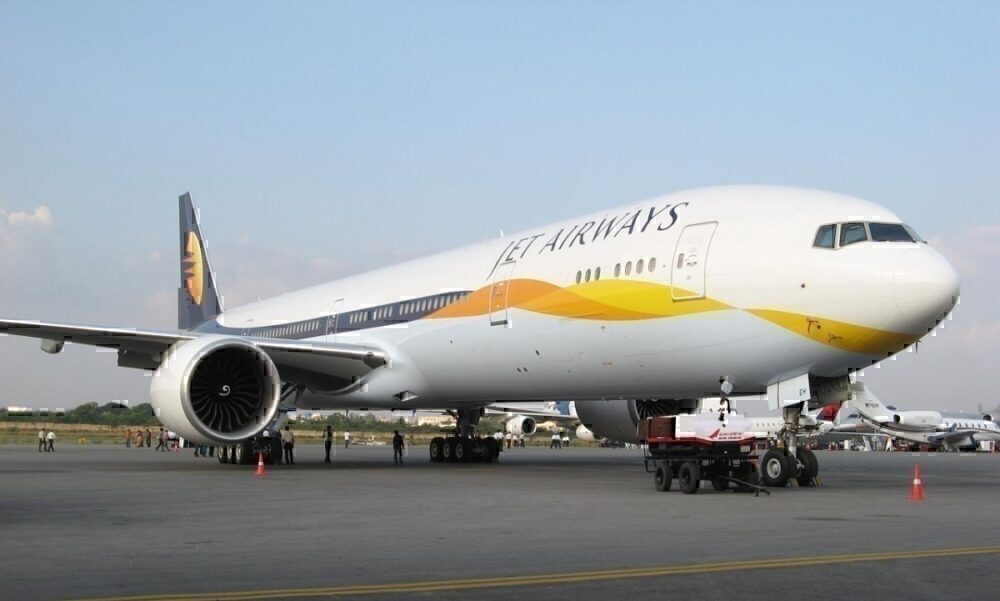 Just when you might think the Jet Airways saga is over, another chapter emerges. Earlier this year, many expected that the airline would finally be declared bankrupt and shut down after it failed to attract any investors after three rounds of bidding. However, Jet’s creditors requested another three-month extension to see through some possible bids.

Three investors have indicated an interest in the airline: the Synergy Group, the Far East Development Fund, and the asset restructuring firm Prudent ARC. These bidders have been in the running for a while now, however, none of them have submitted an actual resolution plan, the first step in the formal bidding process. The airline could also be hoping for bids from more companies in the coming weeks. The deadline for submitting a bid has been set on May 28th, with the list of bidders to be published on June 10th.

Future of the airline seems unlikely

With the coronavirus taking a significant toll on airlines, and businesses, all over the world, it seems highly unlikely that anyone would be looking to invest in the debt-heavy airline. While Jet does have strong name value, it has little in terms of assets, and issues around its slots continue to exist. Without clarification on the status of Jet Airways’ slots, bidders will likely stay away from the airline.

One indicator that Jet Airways is unlikely to find a buyer is the recent struggle that Air India is facing in its privatization. The government recently extended the deadline for bids for the state-run airline to late June. While the extension could just be to give bidders time to firm up their finances, it is not a positive sign for the process. Air India is in a much better place than Jet Airways, yet it is taking long to privatize. In light of this, it seems tough to see how investors will be attracted to Jet Airways.

Possible deal already in the works?

While the prospects of a new investors remain slim, could it be that Jet Airways already has a buyer lined up? Back in March, the Resolution Professional appointed for the sale of Jet Airways tweeted that the end of the road was near for Jet Airways.

However, despite this, the creditors have pushed on to attract bids. This could mean only one of two things, either that the creditors already have an interested buyer or they are merely grasping at straws and hoping something will turn up. While an investment would be a miracle for the airline, we will only find out the answer on June 10th.

What do you think of Jet Airways’ sale process? Will anyone purchase the airline? Let us know in the comments below. 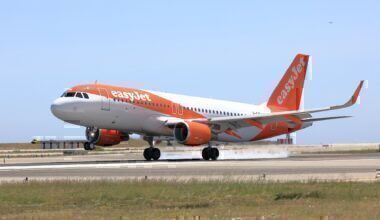 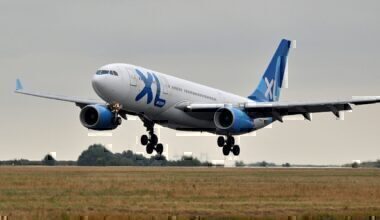 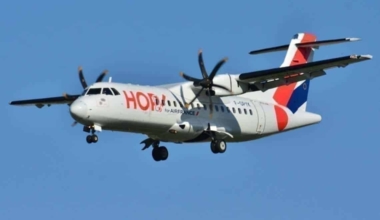 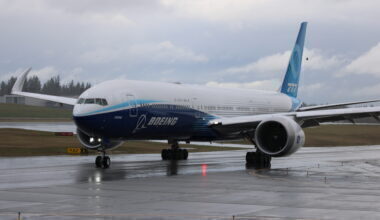