The Jet Airways saga continues as the collapsed Indian airline’s only serious bidder has had difficulties fulfilling the requirements to move forward in the process. Latin American investment group Synergy Aerospace was considered to be the frontrunner in acquiring Jet Airways. However, the failure to meet the deadline for a binding offer has opened the door to two new bidders and calls to allow further expressions of interest in the failed airline.

A lack of Synergy

According to CH-Aviation, Synergy failed to submit a binding offer by the deadline of December 16th. The investment group had already asked for and been granted multiple extensions on the deadline. When December 16th arrived, only a draft business plan for the reactivation of Jet Airways was submitted.

The Economic Times reports that a Synergy representative made the following statement to the National Company Law Tribunal (NCLT):

“We understand the urgency but we are making a serious investment and we need to be sure before we take this proposal to our investors. We have a history of turning around sick airlines in South America and we want to replicate that in India as well.”

CH-Aviation reports that Synergy’s failure to submit a binding offer was due to a lack of clarity regarding Jet Airways’ slot status at airports such as Mumbai and Delhi. According to Business Standard, Synergy said the following to the tribunal:

“We also expect clarity on getting back Jet’s airport slots, especially the domestic slots and seek further clarity on the Heathrow, London, slots,”

Synergy and India’s Directorate General of Civil Aviation (DGCA) seem to be in a “Catch 22” scenario. The DGCA and Ministry of Civil Aviation (MoCA) say that they will “positively consider” allocating slots to Jet Airways following the submission of a concrete business proposal. However, it appears that Synergy would first like to have some guarantees on securing slots before it puts forward an offer.

The DGCA quickly reallocated Jet Airways slots to other carriers when the airline suspended operations. However, this was only a temporary move as the majority of re-allocated slots will expire at the end of 2019. ch-aviation reports that some slots have already been awarded until the end of the Winter 2019/20 season (March 28, 2020), and a few even extended to October 2020.

Following the collapse, Jet Airways was admitted for insolvency on June 20th. Indian law mandates that the corporate insolvency resolution process (CIRP) must be completed within 180 days. This had given the airline until December 16th to put forward a bid or face full liquidation. However, full liquidation is being put off as two new bidders have emerged.

With the emergence of two new potential investors, there have been calls to allow new Expressions of Interest (EOIs). While these potential bidders remain unnamed, the bankruptcy court is directing creditors to allow fresh EOIs according to the Economic Times.

“The CoC (committee of creditors) is considering to open two new EoIs for Jet Airways. The timeline is very crucial for the revival of the company and hence we are seeking more time from the tribunal,” -Ashish Chhawchharia, resolution professional for Jet Airways via Economic Times

Although it’s not official, a local newspaper has given additional details of the potential bidders. It indicates one investor group is an Indian entity backed by a UK-based investor, and the other is a West Asian fund. We will have to wait and see if this claim is accurate.

While this prolongs the ongoing saga of Jet Airways, it also leads to more hope that the airline can be revived. It will be very interesting to see who these new investors are and if they will have more success than Synergy in putting forward a successful bid.

As West Asia includes the Middle East, do you think any of the big Middle Eastern carriers could be interested? Do you think there is still hope for Jet Airways or should it just be liquidated? Let us know in the comments! 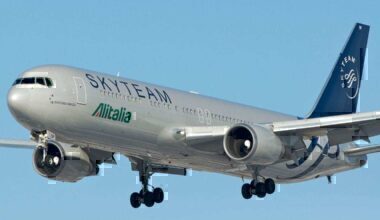 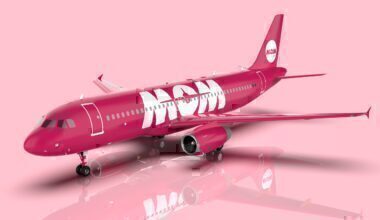 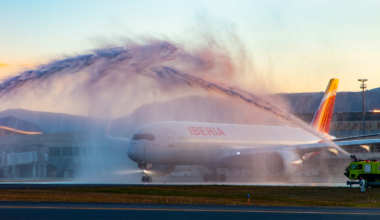 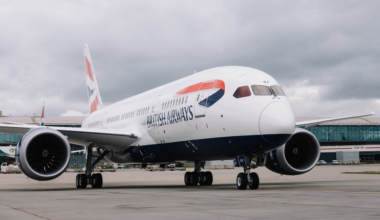 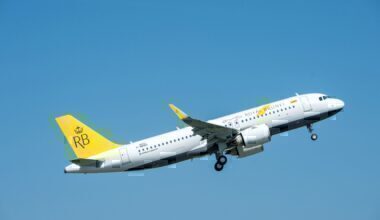 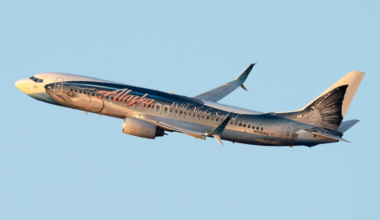