On Monday, Jet Airways’ new owner said it intends for the airline to be back in the skies by summer 2021. The plan is for the reemerging Jet Airways 2.0 to operate all of its historic domestic slots, reclaiming its hubs in Delhi, Mumbai, and Bengaluru, while also creating sub-hubs in Tier 2 and 3 cities.

Jet Airways’ new owner, the consortium of UAE-based businessman Murari Lal Jalan and London’s Kalrock Capital, said Monday that it aims for its recently acquired dormant airline to resume operations in summer 2021. The Mumbai-based carrier, which previously ceased operations when running out of funds in April 2019, is intended to return to a full domestic network.

“As per the resolution plan, Jet Airways intends to operate all of its historic domestic slots in India and restart international operations. If everything goes as per plan and the Consortium receives the NCLT and regulatory approvals on time, Jet Airways would be back in the skies by the Summer of 2021,” the airline’s new owners said in a statement shared with the Economic Times.

The NCLT referred to in the statement is the National Company Law Tribunal of India, a body that deals with insolvency resolution processes under the country’s Insolvency and Bankruptcy Code.

A panel of the defunct carrier’s creditors already approved the resolution plan in October, but it still needs the green light of the NCLT. According to the Hindu Businessline, the hearing is to be held on December 11th, having been pushed back from the initial date of December 3rd.

While no exact details have been provided for the plan, the owners intend to keep its main hubs in three of India’s metropolises; Delhi, Mumbai, and Bengaluru. Meanwhile, it will also create sub-hubs in what is referred to as Tier 2 and Tier 3 cities.

“This would help boost the economy in these cities, help Jet Airways stand back on its feet fast, and support the overall vision of the Indian government to promote aviation business through tier 2/3 cities,” the consortium shared in a statement with the Times of India.

Furthermore, the intention is to increase focus on cargo by operating a dedicated freighter service.

Held on to domestic and international slots

Once India’s largest airline by passenger numbers, Jet Airways filed for bankruptcy in April 2019. While not much remains of the once 120 aircraft strong fleet, the airline still consists of six Boeing 777-300s, three 737-800s, and two Airbus A330-200s. It has also managed to hold onto a healthy amount of domestic and international airport slots, simplifying the carrier’s return to service.

The new owners are also betting on a strong brand awareness coupled with new energy to help Jet Airways 2.0 take-off in the new decade.

“Over the years, the brand has created loyal customers, and we wish to bring in freshness by adding value – an Indian brand with a global outlook,” Manoj Narender Madnani, board member of the Jalal-Kalrock consortium, told the Times of India.

What do you think the future of Jet Airways will look like? Are you happy to see it return to the skies? Let us know in the comments. 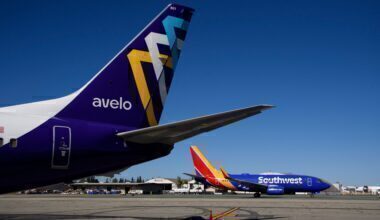 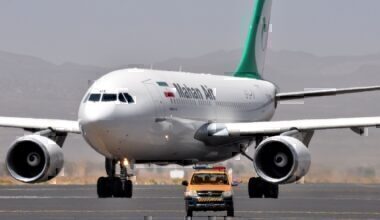 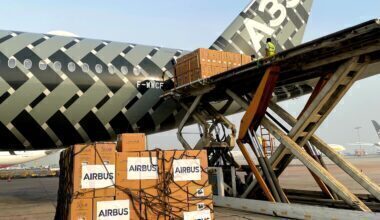