JetBlue has become the first major US airline to make a serious commitment to become a greener, more environmentally-friendly airline. Following on from easyJet’s announcement in November, JetBlue will be offsetting its carbon emissions by investing in projects that benefit the environment.

In its press statement, the airline said it would continue to work with its existing partner carbonfund.org as well as creating new partnerships to encourage reforestation, transforming landfill gasses into renewable sources and developing solar and wind farms. It has named its new partners as EcoAct, South Pole and Neste.

The New-York based airline has said that this is “a long-term commitment” rather than a reactionary move against growing criticism of the aviation industry.

In an interview, JetBlue CEO Robin Hayes clarified that the aviation industry “has to make sure it’s preparing for the new climate we are operating in.” Hayes continued that “We reduce where we can and offset where we can’t” in a nod to the airline’s other major environmental commitment; to use sustainable aviation fuel.

The fuel is made with waste raw materials and will be supplied by new partner Neste. It has an 80% smaller carbon footprint than tradition jet fuel. JetBlue insists it is fully compatible with current engine models and will be mixed with existing fuel. The airline aims for the mixture to power all 17 of its daily flights from San Francisco starting in the coming months.

The airline has already offset more than 2.6 billion pounds of CO2 since 2008, but it now wants to offset all its emissions. It produces about 8 million metric tons of carbon dioxide every year so the gap between past action and this new initiative is a big one. The airline also switched to using electric-powered vehicles at its JFK airport hub and aims to have at least 40% of vehicles to be electric by 2025.

It all sounds great. Good for the environment and, importantly, the airline has promised it won’t raise the price of tickets. But the announcement today failed to disclose how much the offsetting will actually cost the airline. It says the expense is just the cost of doing business in current times but offsetting millions of tons of carbon every year doesn’t come cheap.

Too much or not enough?

The airline appears to be hanging its future finances on the idea that other airlines will soon be following suit. Sophia Mendelsohn, head of sustainability at JetBlue said that,

“By purchasing these now, we’re ostensibly locking in a hedge against rising CO2 prices.”

If everyone else follows suit with similar commitments then perhaps JetBlue will have snuck in ahead of the curve and saved themselves a lot of money. As well as gaining some good PR. But what if other airlines don’t follow suit. Could this environmental pledge cost them more than they bargained for?

According to EnergySage, the cost of offsetting just one ton of carbon dioxide can range from $0.10 per tonne to $44.80 per tonne. If JetBlue is going to cover all their emissions, that’s a huge amount of money.

Some airlines allow customers to pay extra to offset their carbon footprint, putting the responsibility, and the guilt, onto the traveler. Not only does this encourage everyone to do their bit, but it also doesn’t cost the airline a fortune.

JetBlue has said that they carefully selected their new partners to maximise the success of what they’ve called the “the squalls of carbon offsetting ups and downs.” But is this enough financially to ensure the airline’s survival? JetBlue is making a very positive promise, but if the cost of the change is the company itself, you have to ask if it is worth it?

And then there are the issues with offsetting itself. Although the airline has said it is reducing where it can and only offsetting what it cannot eliminate, most experts agree that carbon offsetting, while a positive step, is not going to be the technology that changes everything. JetBlue is taking a big gamble on something that everyone wants to work, but is unsure if it actually will.

What do you think of JetBlue’s decision? Is it too big of a step in the right direction? Will others follow their lead? Let us know what you think in the comments below. 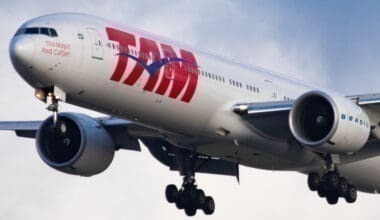 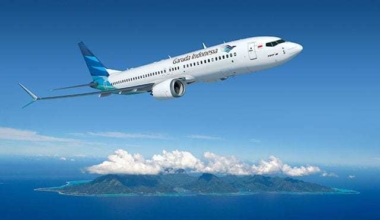 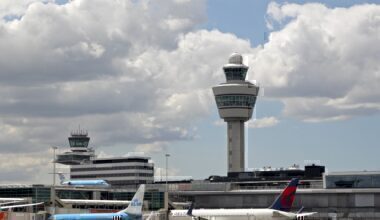 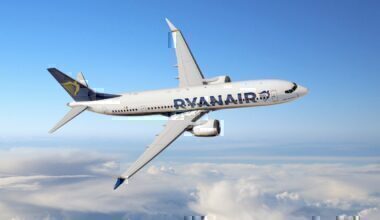