The Embraer E190 is an important aircraft for JetBlue. The aircraft, which flies on some regional and lower-demand routes where a larger aircraft would have too much capacity, has allowed the carrier to expand into markets and run routes that it never had before. Now, however, the carrier is looking to move beyond its Embraer E190s and replace them with Airbus A220. For that reason, the airline is now seriously looking at its options to retire the Embraer E190s in the coming years.

FlightGlobal reports that JetBlue is looking at selling and leasing back its owned Embraer E190s. The air carrier is engaging in talks with a few lessors over its options for the regional jets. Some of the options include selling the jets and leasing them back for two to six years.

FlightGlobal’s source indicates the carrier is hoping to do a deal all with one lessor. The airline wants to use a sale-and-leaseback agreement to create an exit plan for the jets. JetBlue has already decided it will replace these aircraft with the Airbus A220, but it does not currently have a strategy in place for removing the Embraer jets from its fleet.

JetBlue has a total of 60 Embraer E190 aircraft in its fleet. These are evenly split between 30 owned and 30 leased aircraft. For the leased aircraft, it is a pretty easy option for the airline to dispose of those jets once those leases are up. JetBlue has to abide by the terms of its leases for returning the aircraft.

For owned aircraft, the calculus is not as easy. First, the airline has to find a place to dispose of those aircraft. In some cases, if there is demand for second-hand mid-life aircraft, then those aircraft can easily be sold to a buyer. While JetBlue’s E190s are, on average, only around 12 years old, there is not a lot of high demand for mid-life E190s in this decade, at least not right now.

These planes seat 100 passengers in an all-economy configuration. The Embraer E190s are outfitted in a 2-2 configuration, meaning no middle seats. Passengers can use the airline’s WiFi to stay connected, or they can use the on-demand seatback entertainment screen to catch up on a show or watch a movie.

How the Airbus A220 fits into the E190 retirements

JetBlue’s Airbus A220-300 deliveries have already started. It has a backlog now of 69 A220s, having received its first of the type already. The remaining deliveries of these aircraft are as scheduled:

JetBlue also has options for 50 additional A220-300s, with options to switch them to the slightly smaller A220-100s. It is not unfathomable for the carrier to go out and exercise some of those options, but the A220s are an important part of the E190 retirements.

The A220s are the successor to the Embraer E190 fleet. For JetBlue, this means timing the deliveries and retirements so it does not end up with too many aircraft at one time, which can be an onerous financial burden and an unnecessary headache.

Along with it, the carrier then has a proper exit strategy for the 30 owned Embraer E190s. If the airline can get its terms for leases of two to six years, then it will have these aircraft for just the right amount of time before its A220 fleet is significant enough to cover the Embraer E190s with enough operational aircraft to cover for any growing pains that can arise from inducting a new plane.

Do you think JetBlue should go with a sale-and-leaseback transaction for its 30 owned Embraer E190s? Let us know in the comments! 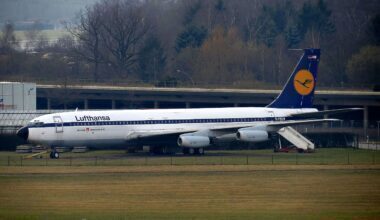 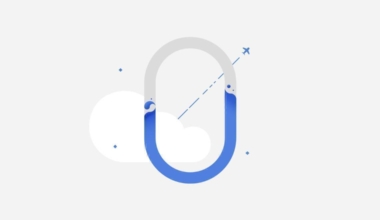 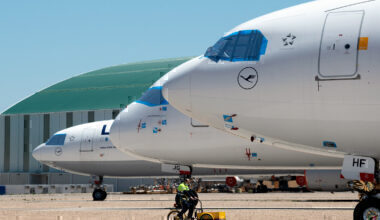 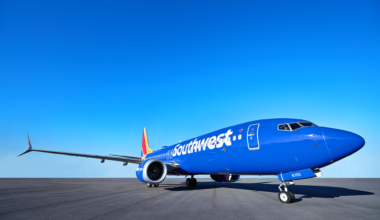