JetBlue’s first A321LR has completed its maiden flight from the Airbus facility in Hamburg. The aircraft, which is yet to be fully painted, made the first of many test flights yesterday, in anticipation of delivery. JetBlue plans on deploying the aircraft on transatlantic routes to London and Europe starting as soon as next summer.

The first A321LR destined for JetBlue made its maiden flight yesterday, flying from Airbus’ Hamburg production facility. The aircraft flew circuits over the airport, flying at various altitudes including near 12,000 feet for low-altitude testing. The test flight lasted just over two and a half hours, circling over the Hamburg facility and briefly crossing the Polish border.

JetBlue’s first A321LR will carry the registration N4022J when delivered to the carrier in the coming months. For production and test flights, the plane is registered as D-AVXF, according to AIB Family. The new aircraft will likely undertake a series of more test flights in the coming weeks.

While the aircraft might be already flying, it is yet to make it to the paint shop, which is usually one of the last steps before delivery. However, the test flight gave us a chance to see the gorgeous new tail livery and blue Pratt & Whitney engines in action. JetBlue is introducing a slightly tweaked livery to mark its first transatlantic services next year, known as “Streamers.”

the first #A321LR for @JetBlue on its first flight today, will be N4022J…
note the new tail colors, called "Streamers" regarding to the jetstream, service to London is planned for this coming year… pic.twitter.com/FFoGnpWM5N

The current crisis has forced JetBlue to defer delivery of many aircraft, including inducting its first A321LRs. The first aircraft will likely be delivered in 2021, with the first London flights expected to be next summer at the earliest.

JetBlue still confident in the market

While many airlines have scaled back their long-term plans, JetBlue remains committed to its plans for transatlantic services to London next year. While flights were supposed to begin this year, the current crisis resulted in a one year delay. However, JetBlue still has exciting plans to shake up the market when it does start flying across the pond.

It’s clear that JetBlue’s transatlantic services (which could even reach Italy next) are primed to shake up the market next year. The test flight of the airline’s first A321LR only further cements the timeline for eventual flights.

Would you fly transatlantic with JetBlue? Will the carrier succeed on long-haul flights? Let us know your thoughts in the comments! 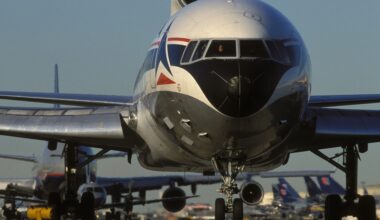 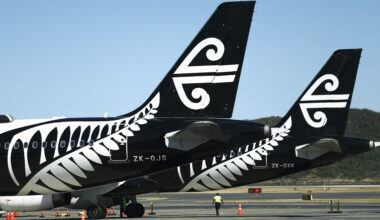 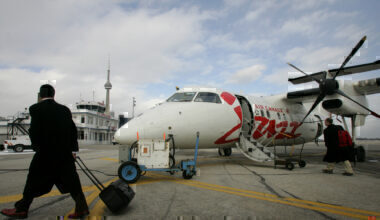