The airline recovery continues at JetBlue. The airline is starting to see improving fortunes, with bookings continuing to trend upwards. The airline is expecting its revenue decline to come out at the lower end of the airline’s previous expectations for the second quarter. However, the airline still expects a negative EBITDA.

On Wednesday, JetBlue released an update to its operations and financials. The airline stated that it is continuing to see a recovery in bookings. After previously expecting a second-quarter revenue decline of between 30 and 35%, the airline has now narrowed it to 30 to 33% compared to the second quarter of 2019.

Demand recovery continues to be non-linear. JetBlue is expressing cautious optimism about the return of travelers. While vaccinations have continued to trend upwards and case counts trending downwards in the US, the recovery is ongoing, with a pandemic-era record set just a few days ago.

Not yet back to profitability

While other airlines are starting to hit small profits, JetBlue expects it will take a little more time to get to profitability. For the second quarter of 2021, the airline expects its Earnings Before Interest, Taxes, Depreciation, and Amortization (EBITDA) to be a loss of anywhere between $115 million and $165 million.

Previously, JetBlue expected a negative EBITDA of anywhere between a $100 million to $200 million. With the second quarter set to end in three weeks, the airline has a slightly better picture of how it expects its financials to pan out.

JetBlue did not specifically state when it anticipates getting back to profitability. The third quarter may bring some better numbers for JetBlue, though that will depend on the ongoing pace of the recovery.

Capacity is still down

For the second quarter, JetBlue expects its flown capacity to decrease approximately 15% compared to the same quarter of 2019. As the recovery continues, the airline expects to match its capacity with demand on a rolling basis.

JetBlue suffered through much of the crisis due to its heavy positioning in the Northeastern United States. Two of its largest markets, Boston and New York, faced heavy travel restrictions. Those two markets are now starting to come back in earnest.

Florida, another significant JetBlue market, has been a pandemic-era winner. Here, capacity has come back much quicker as passengers have flocked to the airline’s beaches, and more tourist attractions have opened up for guests in recent months.

The third quarter should see JetBlue bring back more capacity, though with different markets. For example, the carrier anticipates finally starting its long-awaited services to London this August. In addition, the airline has launched plenty of new routes since the start of the crisis and was an early adopter of adding new routes in a bid to earn more revenue.

Are you glad to see things start to improve at JetBlue? Let us know in the comments! 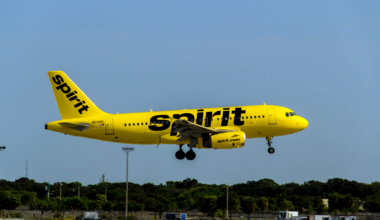 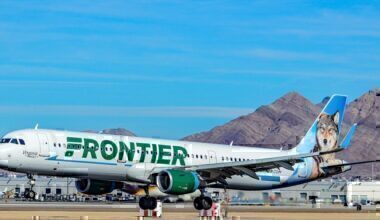 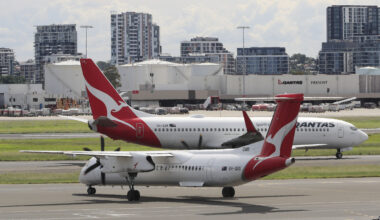 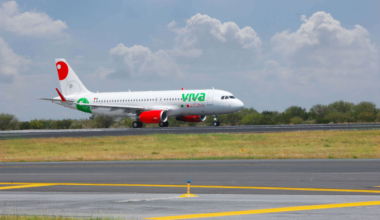 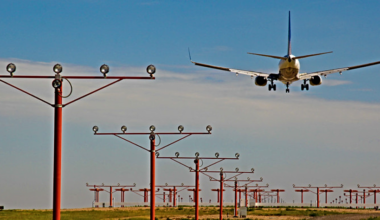