There’s always someone ready to criticize, especially when you’re trying to do something nice. Poor old JetBlue found this out firsthand this week, when New Yorkers and politicians slammed the airline for its low altitude flypast in honor of the city’s first responders.

A flypast salute by JetBlue

Last night, US low-cost airline JetBlue undertook a unique aerial display, using three usually liveried aircraft to fly low over the city of New York. The timing of the display was planned to coincide with the city’s nightly round of applause celebrating its key frontline workers.

The aircraft participating in the @JetBlue flyover of New York are preparing to depart @JFKairport. Follow all three together here: https://t.co/MniG8a694d

Or view the flyover and see aircraft images at https://t.co/bIoKBw33Rc pic.twitter.com/ILdrDHQaww

The airline seconded ‘I Heart Blue York,’ ‘Blue Finest,’ and ‘Blue Bravest’ for the flypast, aircraft that have been painted to honor the city, the police force and the fire department respectively. The salute took place between 19:00 and 20:00, with a route spanning from JFK, round Brooklyn, over the Bronx and down the coast of Manhattan.

The flight was operated at no cost to JetBlue, and at no profit to the airline either. The Air Line Pilots Association donated the pilot time, a jet fuel provider donated the fuel and CarbonFund.org offset all the carbon emissions. In addition to all this, the airline used the flypast to jump-start its offer of 100,000 free pairs of round-trip tickets for deserving ‘Healthcare Heroes.’

A super gesture you might think, but not according to some New Yorkers.

While many years may have passed, for many, the events of 2001 have left a deep scar. As such, a series of very low flying passenger planes could stir up some negativity, as fast became apparent on Twitter.

Because of course, low flying passenger aircraft circling the city won’t startle or concern New Yorkers for any particular reason… 🙄

First Responders in New York City: “I hope to god I never see anything like 9/11 again”

JetBlue: “Guys, I have an idea. You know what first responders in New York City would think is cool?”

If I didn’t see this tweet and then at 7 tonight saw 3 commercial airliners flying needlessly low, I would be scared as shit that there was about to be a plane crash. You’re JetBlue not the Blue Angels, stay in your lane. https://t.co/rGzLRT2cXj

Politicians join in too

If it wasn’t enough that half of New York was up in arms over the stunt, the city’s politicians soon weighed in too. Democrat Alexandria Ocasio-Cortez slammed the airline for dirtying the air in a city fighting a respiratory disease:

Nothing like a corporate PR campaign that burns jet fuel at low altitudes over vulnerable communities dying from a respiratory virus that compounds on our preexisting and disproportionate exposure to air pollution to show healthcare workers we care https://t.co/xyCr3tojgn

Fellow democrat Qasim Rashid added fuel to the fire, with a tweet also focused on the pollution caused:

.@JetBlue is donating a pair of round-trip flights to 100,000 medical personnel and nurses to honor their efforts, beginning with 10,000 NY medical professionals.

What a great way to thank so many of our frontline heroes. #NationalNursesDay

The JetBlue flyover was clearly a polarizing campaign and didn’t go down half as well as the airline likely thought it would. We’re guessing it’s the last time JetBlue will be undertaking such a stunt.

Did you see the JetBlue flypast? Do you see it as done in the best of intentions, or do you agree it was in poor taste? Let us know your thoughts in the comments. 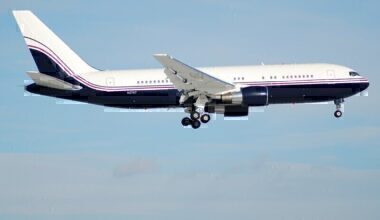 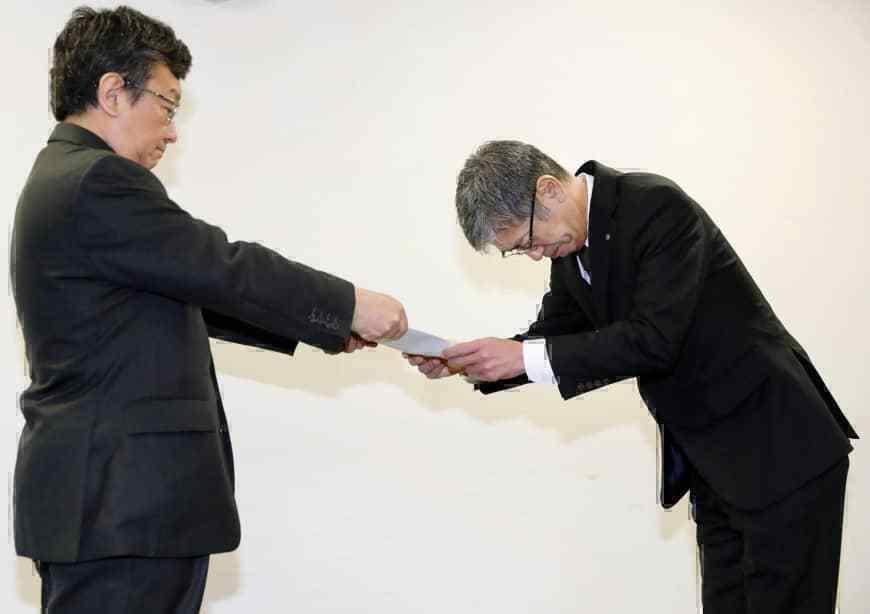 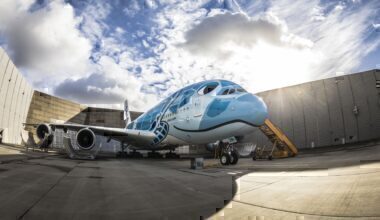 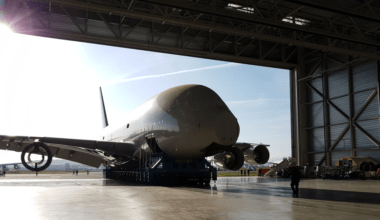