A JetBlue flight from the Dominican Republic to New York-JFK faced a diversion to Fort Lauderdale on account of a disruptive passenger. The A321 spent about an hour on the ground in Fort Lauderdale where the passenger was removed before the flight continued on to New York.

B6368 took off from Punta Cana in the Dominican Republic at just after 6:30pm local time on Tuesday, October 28, 2019. Just over an hour into the flight, a passenger appeared to be in distress.

WSVN reports that a female passenger started to yell in the cabin about the plane crashing. It is unclear what led to the incident, however, the passenger seemed to cause too great a disruption to continue the flight. The crew then made the decision to divert to Fort Lauderdale.

According to data from FlightAware the Airbus A321 touched down at 10:15PM in Fort Lauderdale, Florida. On the ground, the passenger was removed from the flight. As she was deplaned, she continued to announce that the aircraft was going to “crash.”

She also directed passengers to look at their monitors which apparently indicated to her that the aircraft was in the water. Perhaps she saw the flight tracker with the aircraft above the water en route to New York City. It is unclear if she was under the influence of any substances. Below is inflight passenger video as the woman was deplaned:

The aircraft spent about an hour on the ground before taking off for New York. Finally, passengers arrived in New York at 1:20AM the next day, three hours after the original scheduled arrival time.

Disruptive diversions do occur. In some cases, these can be incredibly costly. Earlier this year, a drunk WestJet passenger received a $12,000 fine for the diversion. Moreover, a disruptive Hawaiian Airlines passenger on a flight from Honolulu to Seoul was ordered to pay a $172,000 fine for causing a diversion. Then, in September, an American Airlines flight diverted due to a passenger who tried to smoke cannabis onboard.

What do you make of this situation? Were you on this flight? Let us know in the comments! 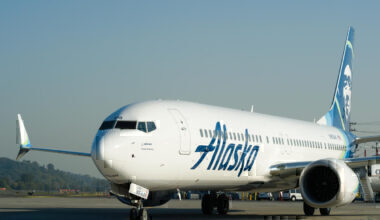 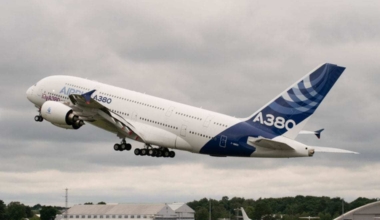 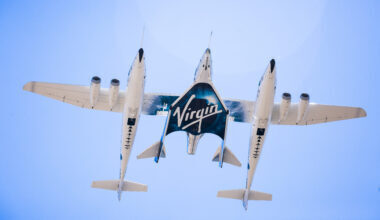 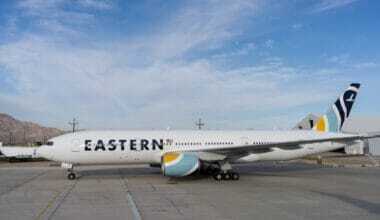