Earlier in 2019, Jetlines said that it would like to be based out of Vancouver, with plans to operate 10 flights per day from Dec. 17, 2019, to March 28, 2020. The low-cost airline has ambitious plans to fly around 1,000 flights during its first winter season.

When speaking about the slots at Vancouver International CEO Javier Suarez said, according to Travel Week News,

“I am excited to share that all slots to operate our winter schedule have been awarded. It is significant for Jetlines as we work to commence operations out of Vancouver International Airport. The Airport operates at a very high capacity in the winter season, as travellers plan trips to see family and friends, or to go on a vacation. These slots will allow us to fly our first passengers for these special occasions at incredibly low fares – at a price point that most Canadians have not had the opportunity to fly at.”

Getting Jetlines off the ground has been a project long in the making, with the budget airline first hoping to get up and flying in Western Canada back in 2015. This start date was delayed time and again as the airline negotiated with the Canadian government to relax its stance on the percentage of foreign ownership a Canadian airline can have.

Now, having all the funding in place and two A320’s wet-leased from SmartLynx Airlines to be delivered in Q4 2019, Jetlines looks set to begin operations.

SmartLynx is a Baltic based charter airline that has a 49% ownership stake in Jetlines and is also looking to start a low-cost Russian airline later this year.

What is Jetlines plan?

Basing their business model on easyJet and Ryanair, Jetlines is looking to meet Canadians’ desire for low-cost no-frills travel.

The way it plans to compete with the likes of Swoop, Flair and Air Canada Rouge is by flying to secondary, underserved or not even served at all airports.

Why choose Vancouver as a base?

Vancouver International Airport is the second busiest airport in Canada and has a population of 2.5 million people living within a 30-minute drive. YVR is also very close to Vancouver’s city centre and port, and has excellent road and rail connections between the city and the airport.

You might think that Jetlines decision to base its aircraft in Vancouver was in order to market their ultra-low-cost airline to winter sports enthusiasts. Seeing as Vancouver International Airport is the gateway to Whistler Blackcomb and other popular British Columbia ski resorts, it would make sense that a low-cost airline would appeal to young thrill seekers.

While it seems to make sense for all the right reasons, Jetlines is actually looking to transport rain and snow-weary Canadians to the Caribbean and Mexico. According to the website, Standby Nordic, Vancouver International was chosen as Jetlines home due to its competitive rates and charges.

Are you excited to see the launch of Jetlines? Will you be taking a no frills flight to the sun? Let us know in the comments. 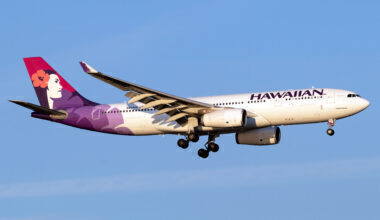 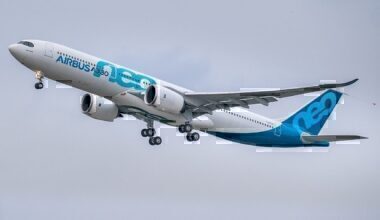 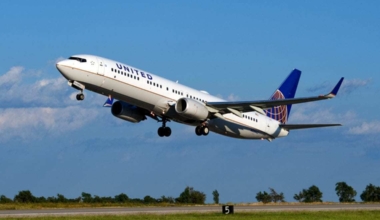