How Jetstar Strikes Have Affected The Airline

This weekend, Jetstar faced work stoppages at the hands of the Australian Federation of Air Pilots’ (AFAP). According to The Guardian, this action is over pay as well as health and safety concerns that they say the airline has failed to address. Jetstar’s CEO calls the work stoppages “completely unjustifiable and cynically timed to hurt travelers at the busiest travel time of the year”. Here is how the strikes have affected the airline thus far…

To minimise the impact on customers by the four-hour stop work periods, we are consolidating some services, up-gauging aircraft, re-timing flights and Qantas and QantasLink will operate a number of supplementary services. -Gareth Evans, CEO of Jetstar Group

The above press release went out on December 11th and outlined a plan to cancel 44 services on Saturday (14 December) and 46 services on Sunday (15 December). These numbers turned out slightly different in reality, with over 40 flights canceled on Saturday and the cancelation of exactly 54 flights on Sunday according to News.com.au.

More than 100 @JetstarAirways flights have been cancelled this weekend as pilots strike over a pay dispute. Jetstar says all passengers travelling have been notified of cancelled flights. https://t.co/Si92GnN5Ti #7NEWS pic.twitter.com/c2cA2rtAAI

Jetstar is expecting 95% of its customers to have travel re-arrangements on the same day as their original itineraries. However, the airline’s social media team is doing damage control as many have taken to Twitter to voice their dissatisfaction with their canceled flights or new arrangements:

Hey @JetstarAirways how much notice will you be giving customers if you plan on destroying their Christmas by cancelling their flights? I have a 8pm flight to NTL on Thursday night to be home for a 9am Friday appointment. Should I give up on your airline now?

@JetstarAirways thanks for the Xmas notice of cancelled MCY flights. Kids will love the 6hours travel over a 2:20 direct flight

The airline’s social media team seems to be handling the situation quite well as it has been fairly attentive and responsive to the public frustrations of its customers.

The union is apparently demanding a 15% increase in pay – something that the airline’s CEO is not (yet) willing to accept. In fact, Evans says that giving in to this pay increase would have an effect on Jetstar’s ability to invest in new aircraft, offer new destinations, and offer low airfares.

The AFAP disputes Jetstar’s claim that it is seeking a 15% pay increase. It responded by saying:

“Assertions by Jetstar that we are seeking a 15% wage increase are simply untrue. The AFAP wage claim is for 3% annual increases to salary. Put simply, Jetstar has manufactured the alleged 15% increase based on inaccurate and flawed costings of our non-salary claims, such as those claims relating to rostering and fatigue mitigation.” -Simon Lutton, AFAP Executive Director

We’ve contacted Jetstar to get their take on how their weekend contingency plan worked out in reality. At this point, we have yet to receive a response. However, even though Australian media outlets are reporting on the number of canceled flights, there hasn’t been too much mention of airport chaos.

Jetstar will certainly have a handful of upset customers – especially at this time of year when stress is already high due to holiday travels. Hopefully, that number stays low!

If you were affected by Jetstar labor action let us know how your experience was in dealing with the airline by leaving a comment! 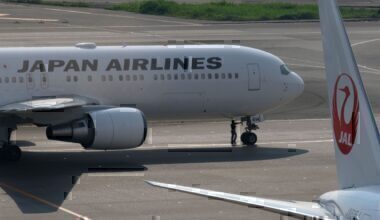 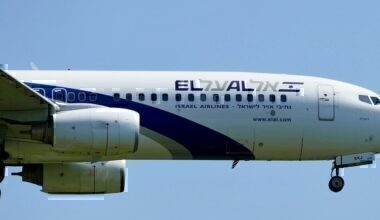 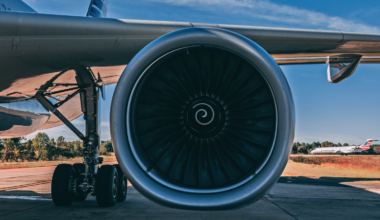 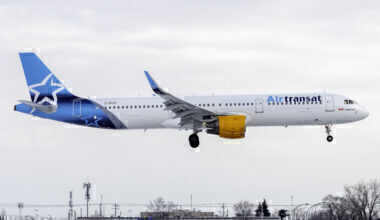