Which Commercial Aircraft Are At Kabul Airport?

In the last three days, Kabul Airport has gone from being a busy domestic and international hub to a military airbase for evacuations. However, several commercial aircraft remain in Kabul currently, all belonging to Afghan airlines. Here’s a look at the aircraft currently parked at Kabul Airport.

According to FlightRadar24.com, there are seven commercial aircraft sitting on the ground in Kabul Airport currently. All other planes have departed for destinations abroad and foreign airlines have pulled out (barring some emergency flights). Instead, military aircraft have taken center stage, evacuating diplomats, foreign nationals, and Afghan allies from the country as quickly as possible.

Most of these seven planes have been stuck since Sunday, 15th August, as the Taliban swept into Kabul. Soon after, the US took over all operations at Kabul Airport, including security and air traffic control, and sealed off commercial flights. The future of these seven planes remains unclear in the short term, as military aircraft take precedence at this time.

In the last 24 hours, we have seen some appalling images emerge from Kabul Airport. As airport staff fled late in Sunday, thousands of stranded Afghans ran onto the tarmac and stood near any aircraft still there. When US military aircraft began taking off, hundreds could be seen running alongside and clinging to the planes. Tragically, at least three people have died after clinging to the planes and falling off after takeoff, according to the BBC.

Since then, US forces have been working to clear the aprons, runways, and taxiways while moving others back into the airport. A perimeter is also being formed around Kabul Airport to prevent more excursions. However, moving thousands of stranded and desperate Afghans is proving tough and hindering evacuations.

The next few hours will likely see the airport secured and more flights being able to arrive and take off. Sadly, the only ones leaving in the next day or so will be foreign citizens and close Afghan allies, such as interpreters and those with asylum status. Commercial flights are likely to remain suspended for at least days, if not weeks and months.

The airspace over Afghanistan has been declared military-only and commercial flights have been told to avoid it and warning of no control over the airspace. This has meant nearly all airlines have rerouted flights to avoid flying over Afghanistan and are taking longer routes instead. Meanwhile, a US Air Force C-17 carried a stunning 800 passengers out of Kabul due to the emergency. For now, the world is keeping a close eye on the future of Afghanistan and the safety of everyone involved. 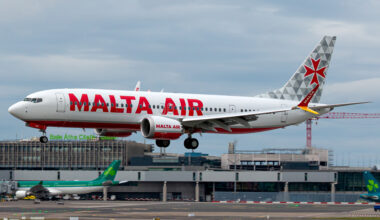 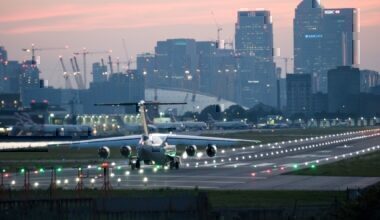 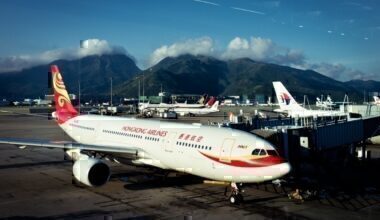 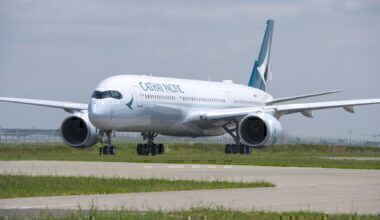