A Kalitta Air Boeing 747 aircraft has been sitting at Miami International Airport since November 29th due to structural damage during a flight. The airplane had no problem during the flight or landing, and it was only after it was on the ground that the damage was found. Let’s find out more.

Kalitta Air flight CKS538A from Santiago to Miami was uneventful and reportedly faced no problem during any stage of the flight. The aircraft performed a successful landing after a journey just short of eight hours.

However, during a post-flight inspection, it was found that there had been substantial structural damage to the plane. According to reports, the 747 was missing a panel, which resulted in damage to its right-hand flap and a related connecting rod.

It is not yet known exactly which panel was missing or when it separated. Since no aircraft parts were found either in Miami or Santiago, it is assumed that the panel went missing during the flight.

Apart from the damage to the top piece of the right flap, there was a hole found in the fuselage of the jumbo jet. Since the flight was incident-free, it apparently did not cause depressurization, but the damage has been deemed severe enough for the plane to be grounded.

The aircraft in question is 20 years old and was first delivered to Korean Air in 2001. Since July 2017, the Boeing 747-400F has been flying with Kalitta Air with the registration number N705CK.

According to Radarbox.com, N705CK had been flying between Santiago and Miami quite frequently in the last few days. The November 29th flight between the two cities was its fourth on the same route in the previous five days.

At the time of publishing this article, the 747 was still parked in Miami.

Airplanes are built to withstand considerable forces during a flight, but parts falling off a plane are not entirely unheard of either. In 2019, a China Eastern Boeing 777 had to return to JFK after an L-shaped chunk, right around where the left speed brake is attached to the wing, fell off during the climb. After circling for 2.5 hours, the airplane touched down safely.

Earlier this year, on February 20th, A United Boeing 777 had to return to Denver International Airport after parts of the engine cowling fell in a local resident’s front yard. Flight UA328 was due to fly to Honolulu, but just five minutes into the flight suffered what appeared to be an uncontained engine failure at around 13,400 feet.

The aircraft performed a safe landing, and the front of the engine cowling was later found lying in somebody’s front yard.

Strangely enough, on the same day as the United incident, A Boeing 747-400F aircraft lost metal parts as it departed Maastricht Aachen Airport (MST) in the Netherlands for a flight to New York. The 30-year-old airplane was operated by Longtail Aviation, and the fragments apparently detached due to an engine failure. Two people on the ground sustained minor injuries from the falling debris, and some cars and homes were also damaged. 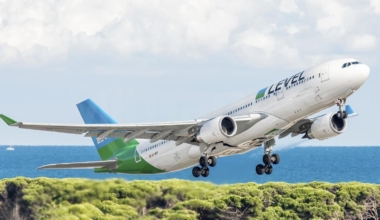 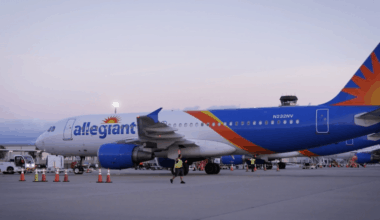 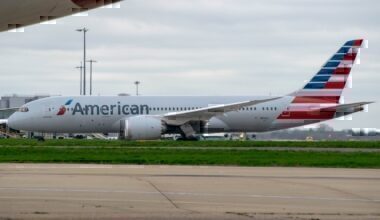 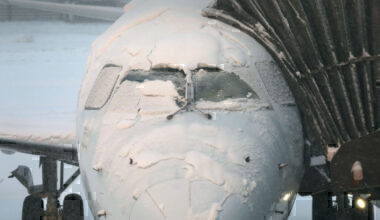 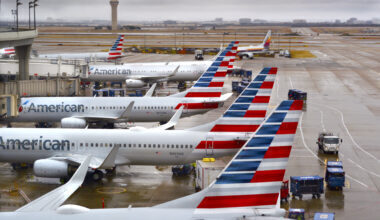