Kenya Airways Has Flown Over 10,000 Tonnes Of Cargo

Kenya Airways has shared that it has flown over 10,000 tonnes of cargo during the pandemic in a bid to keep trade going. The airline shared on Twitter yesterday that it has even more ambitious plans for this week.

Throughout the pandemic, cargo flights have been a rather seamless way for airlines to guarantee some form of income while commercial travel demand is down. Therefore, cargo has become an essential part of many airlines, which are also simultaneously meeting the needs for medical equipment as well as regular trade supplies.

For Kenya Airways, shifting cargo has become a significant priority, and the airline shared yesterday that it has transported over 10,000 tonnes of it.

During the period of the pandemic between April-July we have transported over 10000 tonnes of cargo. We estimate the movement of 720,000kgs of cargo and over 8000 passengers in the first week of resumption . #KQClearForTakeOff pic.twitter.com/gbbqZiIk5G

It began its cargo flights back in April when it flew a Boeing 787 Dreamliner filled with 40 tonnes of fresh fruit and vegetables to London. On the return journey to Nairobi, the airline transported mining products, flower packaging, courier items, and pharmaceuticals.

Deliveries of fresh produce have become somewhat of a custom for the carrier. Since the beginning of the pandemic, Kenya Airways has been instrumental in delivering fresh flowers alongside other perishable produce.

It’s been working alongside the Fresh Produce Exporters Association of Kenya and the Kenya Flower Council to realize this mission. With so many fresh flowers going to waste during the height of the pandemic, Kenya Airways’ cargo arm has provided much relief.

However, with the resumption of domestic and international flights, Kenya Airways is not giving up on its cargo project. It will continue relieving demand where it can and has ambitious plans for this week alone.

Yesterday August 1st marked the first day that the airline resumed international flights. It plans to transport 720,000kg of cargo between now and August 7th as well as 8,000 passengers. Though cargo revenue has been crucial to the airline, it is without a doubt that Kenya Airways will be happy to resume passenger flights.

According to its website, Kenya Airways is now offering 1,122 routes after it ceased operating international routes on March 25th. At that time, Kenya has reported 25 new cases of COVID-19, with cases in Africa rapidly increasing. After nearly four months, the airline resumed domestic routes cautiously on July 15th.

Despite so many services and a gradual increase in travel demand, will Kenya Airways find that its fortune will change? Even before the pandemic, Kenya Airways’ financial outlook did not look promising. It was making losses meaning that the shut down of international services did little to help it.

However, now it can operate more actively, its woes will not be put to rest. Its expansion has been frozen, meaning that it cannot take advantage of markets that other airlines have pulled out from, such as any from South African Airways. What’s more, on a cost-cutting mission, the airline will need to let go of some of its staff. Its plans are directly expected to affect 4,000 families and a further 620,000 who rely on the Kenyan aviation industry.

How do you think Kenya Airways will fare after the pandemic? Let us know your thoughts in the comments. 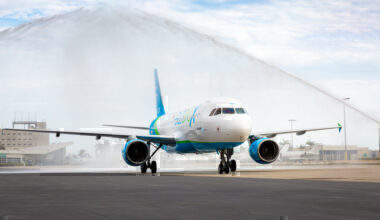 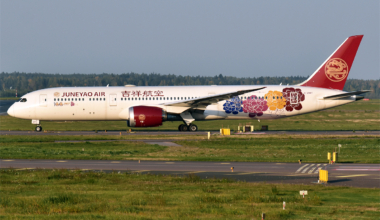 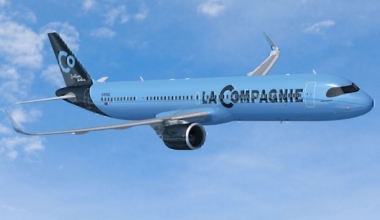 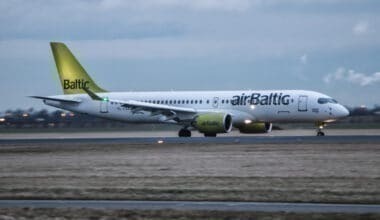