A journey home turned sour for over 100 Indian citizens. On March 20th, a KLM Boeing 787-10 took off from Amsterdam en route to New Delhi, India. However, after a few hours in the air, the aircraft made a U-turn and returned to Amsterdam. The reason was due to miscommunication and gaps in information.

KL871 is a regularly scheduled flight from Amsterdam to New Delhi. This is the only nonstop flight between the Netherlands and the Indian capital city. On March 20th, this flight turned into a nightmare for the 100 plus Indian citizens onboard the aircraft. And, at the other end of the flight, it left passengers in Delhi seeking a return to the Netherlands.

According to The Times of India, the core of the issue was conflicting information about whether the flight had permission to land in Delhi. India has issued a blanket ban on travelers coming from abroad– including Europe and the UK. However, it appears that on this flight, all passengers were Indian citizens transiting in Amsterdam Schiphol Airport.

Getting the passengers home

Unfortunately, after landing in Amsterdam, there was no direct flight available for passengers to head home. Instead, on March 22nd, KLM will operate a special Boeing 787-10 flight, KL869, from Amsterdam to New Delhi as reported in The Hindu. For those reading on the same day as the flight, the journey can be tracked here.

The COVID-19 pandemic is causing a lot of information to change rapidly. Airlines are near-constantly altering their flight schedules and attempting to reduce as much disruption as possible. In this case, it appears that gaps in information led to the unfortunate situation. A denied disembarkation in Delhi would have forced KLM to fly those passengers back to Amsterdam. We saw this clearly in the case of a Korean Air flight in Israel.

On the other hand, it is unclear exactly what transpired between KLM and the Indian government that led to this U-turn. There appears to be limited reason for the Indian government to have denied this aircraft. While the plane itself was coming from Amsterdam, the passengers were Indian citizens seeking to return home from abroad through a transit at Amsterdam Schiphol. There were also no reports of any infected passengers onboard the aircraft.

Until further information is available, it appears that both sides suffered from a misunderstanding that left the passengers stuck in the middle. Thankfully, KLM is now operating a special flight to fly these passengers to New Delhi.

What do you make of this situation? Were you onboard this Delhi-bound KLM Boeing 787-10? What happened? Let us know in the comments!

Simple Flying reached out to KLM for comment who were unavailable immediately. This article will be updated appropriately. 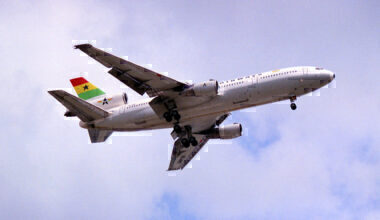 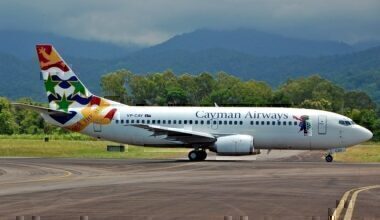 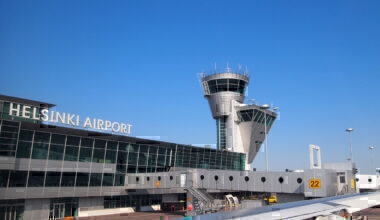 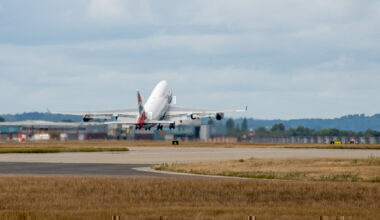 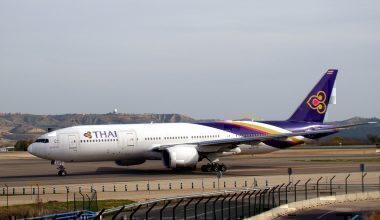