KLM has made a terminal switch at London Heathrow. The Dutch flag carrier is moving to Terminal 3 with effect from 24th August, bringing it closer to partners Delta and Virgin Atlantic. KLM made the switch to T2 during the pandemic last year and is now permanently shifting to T3 instead of its home in T4 previously.

Effective tomorrow, 24th August, KLM will move from Terminal 2 of London Heathrow to Terminal 3. The decision ends KLM’s 16 month run at the usually Star Alliance dominated terminal, which came about due to COVID-19 decimating passenger demand. However, as Terminal 4 remains closed, KLM has chosen to come closer to its long-haul partners at T3 instead.

Now, KLM will be rubbing shoulders with Delta Air Lines and Virgin Atlantic, its two closest long-haul JV partners. This will mean transferring passengers onto US and Asia-bound flights will become a lot easier, with no lengthy bus rides across terminals needed. Other airlines at T3 currently include American, Finnair, Japan Airlines, Cathay Pacific, and Emirates.

KLM’s switch comes one month after Delta and Virgin returned to their “home turf.” All of Heathrow’s terminals are now in active use, with 2, 3, and 5 serving passengers, while Terminal 4 acts as the arrivals area for red list countries. The airport has not had a Terminal 1 since 2015.

Before the pandemic, KLM has made its home in Terminal 4 of Heathrow, alongside group carrier Air France. However, with no timeline for the reopening of T4 until at least 2022, KLM might choose to set up shop in T3 for the foreseeable future. A permanent switch seems unlikely for now.

Passenger traffic at Heathrow remains way down compared to pre-pandemic levels. July 2021 saw 1.5 million passengers pass through the airport, 20% of 2019 levels. However, traffic doubled from July 2020, a positive sign for the airport. However, it’s clear that Heathrow has a long way to go before a full reopening.

The only part of the airport approaching a full recovery is Heathrow’s cargo movement. July saw 115,347 metric tonnes of freight move through the airport, down only 11% compared to 2019.

As the summer comes to a close, Heathrow is hoping for a bump in passenger numbers in August and beyond. The UK’s traffic light system has become a bit more liberal, and scores of countries now qualify as green or amber. With quarantines done away for vaccinated Brits, EU members, and Americans, travel is finally reopening.

For now, KLM passengers flying from Tuesday onwards should be ready to arrive or leave from Terminal 3 in London. Considering the Dutch airline’s vast presence in the UK, the decision will affect travel plans for thousands in the coming weeks. 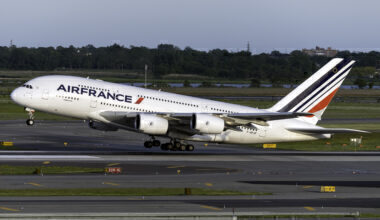 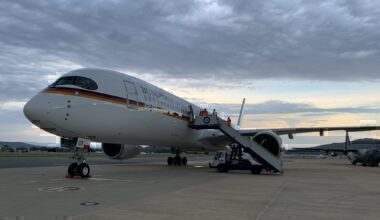 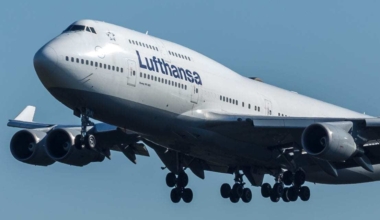