7 Years Without The MD-11: Where Did KLM Fly The Trijet?

KLM had 10 MD-11s, with the first arriving 28 years ago in 1993. KLM retired the type in 2014, marking the end of all passenger MD-11 services worldwide; a fundamental development. The trijet was never a popular passenger aircraft, but it was more important for freight.

The last flight was seven years ago

The end of the MD-11 in scheduled passenger service came on October 26th, 2014, when KL672 landed back at Amsterdam from Montréal. The Canadian airport was one of three destinations to see KLM’s iconic three-engine jets in that final year, along with San Francisco and Toronto.

KLM’s final MD-11 flight from Montréal was operated by PH-KCE, which ch-aviation.com indicates was delivered to the Dutch carrier in November 1994. Charlie Echo had approximately 86,444 flight hours when it was retired.

While nine of the 10 aircraft were used only by KLM, PH-KCI was used by Brazil’s VASP as PP-SPM between late 1995 and mid-1998. A summary of dates and locations is provided below.

Not a popular passenger aircraft

While the MD-11 is popular for freight, the same cannot be said for passengers. The niche A340-500 was also unpopular in passenger operations, with no more flights scheduled by the type anywhere.

The unpopularity of the MD-11 for passenger service was for five main reasons: performance problems, including insufficient range despite modifications and updates; fuel inefficiency and economic problems; bad timing; the rise of better-suited aircraft; and the decline of McDonnell Douglas. It’s As Scott Hamilton, Managing Director of Leeham Company, stated:

“The MD-11 was one of those airplanes that was classically ill-timed. It came at the end of the three- or four-engine era, just ahead of the real move to ETOPS with the 777, and it was produced by a dying company that no longer could meet promises.”

But the MD-11 was important for KLM

Between 2004 and 2014, KLM used the trijet to some 36 destinations from Amsterdam, based on schedules information from Cirium. These included Kolkata, a long-distance route that KLM served via Delhi that was cut in 2004.

In these 10 years, North America had almost one-quarter (23%) of all flights, followed by the Caribbean (20%) and Africa (18%). African destinations were Accra, Cairo, Dar es Salaam, Kilimanjaro, Lagos, and Nairobi. Only the Ghanian capital made it into the top ten most served destinations:

The author flew the MD-11 between Amsterdam and Cairo, arriving in Egypt in the early hours. Did you fly the type? If so, share your memories by commenting. 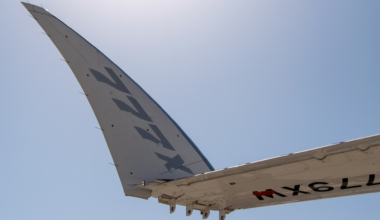 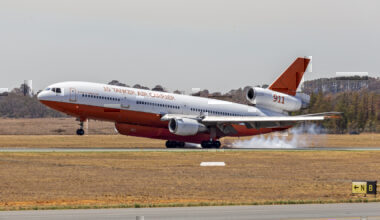 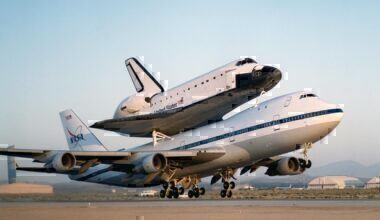 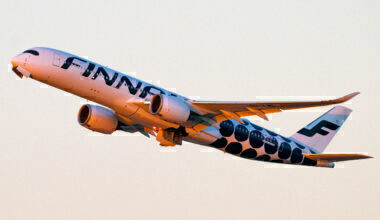 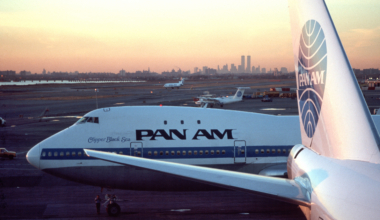