Where Did KLM Fly Its MD-11 Fleet?

The end of the MD-11 in scheduled passenger service came on October 26th, 2014, when flight KL672 touched down at Amsterdam from Montreal. It was operated by PH-KCE, which ch-aviation.com indicates was delivered to KLM on November 18th, 1994, and is now scrapped at Mojave. ‘Charlie Echo had approximately 86,444 flight hours.

While the MD-11 is popular for freight, the same cannot be said for passengers, for five main reasons: performance problems, including range, despite modifications and updates; fuel inefficiency and economic problems; bad timing; the rise of better-suited aircraft; and the decline of McDonnell Douglas. As Scott Hamilton, Managing Director of Leeham Company, stated:

“The MD-11 was one of those airplanes that was classically ill-timed. It came at the end of the three- or four-engine era, just ahead of the real move to ETOPS with the 777, and it was produced by a dying company that no longer could meet promises.”

The MD-11 was important for KLM, though

In 2014, the last year of the MD-11 for KLM, the type was used on just three routes from Amsterdam: Montreal; San Francisco; and Toronto. Between 2004 and 2014, however, some 36 destinations saw the type, examining OAG data shows. These include Kolkata, a route that KLM cut in 2004.

The year 2011 was also one of the best for the number of destinations that saw the MD-11, with some 22 served. Montreal was the most-served, as it typically often was.

Most destinations were non-stop, although some, especially in the Caribbean and South America, often had one or even two stops en route. Most stopping services were triangular, saving time and money, but there was one real standout.

This was Amsterdam to Quito, which routed via Bonaire and Guayaquil. Operating five-weekly by the M11, it left Amsterdam at 23:40 and arrived in Quito the following day at 08:10.

Did you fly the MD-11 with KLM or another carrier? If so, what were your thoughts on the aircraft? Let us know in the comments. 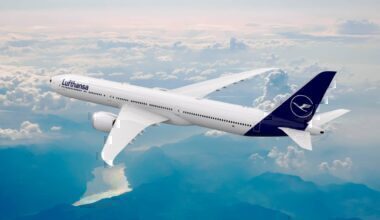 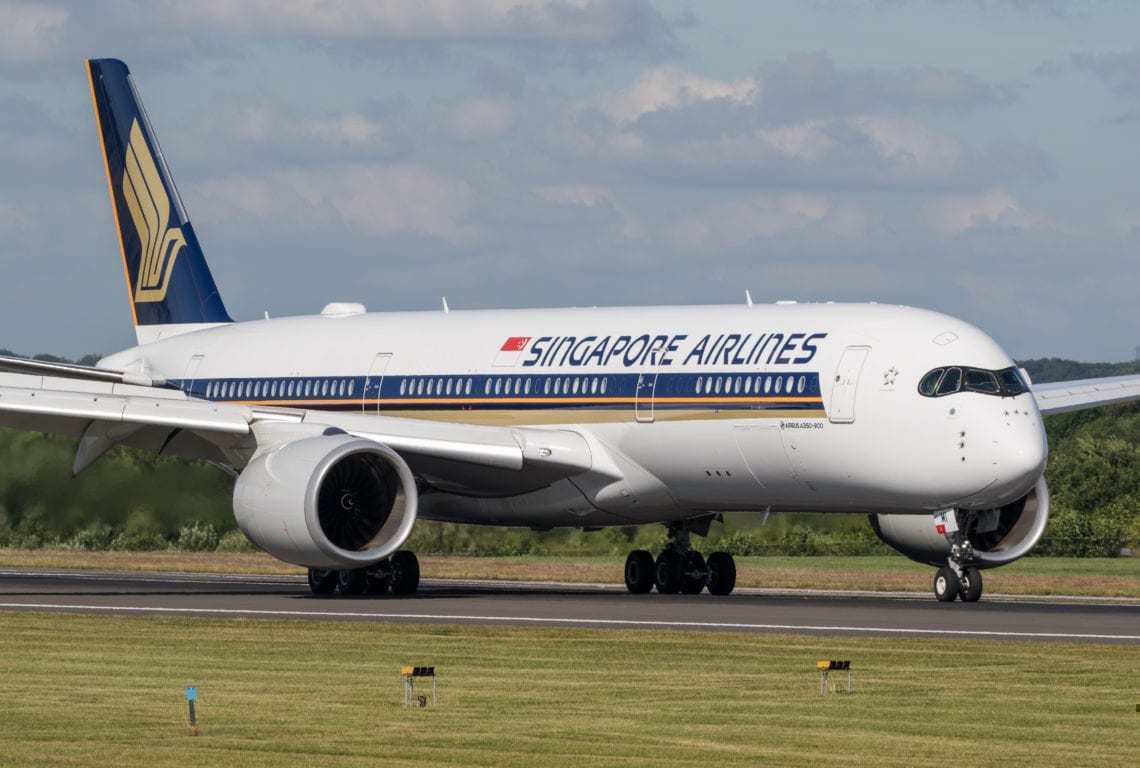 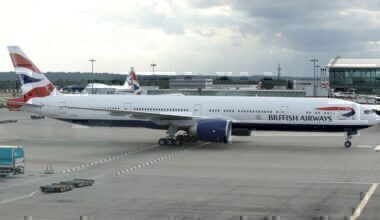 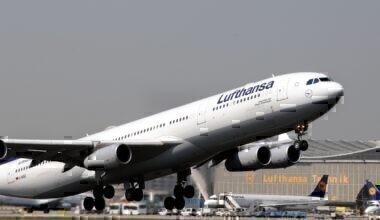 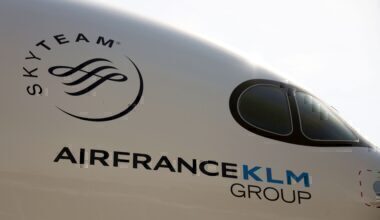 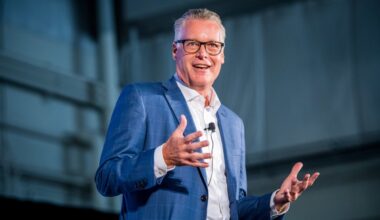