KLM Plans For European Capacity To Be Down 45% In November

Earlier this week, Dutch national airline KLM issued a statement outlining changes to its winter schedule for 2020. As the pandemic and ensuing travel restrictions are regaining strength across Europe, the carrier’s November schedule is down by 45% compared to last year. Meanwhile, one-third of KLM’s intercontinental flights remain cargo-only, and the launch of the new Riyadh route has been pushed back until December.

As the second wave of coronavirus infections sweeps across Europe, the budding optimism of increased flight schedules across the continent is once more on the retreat.

KLM announced this week that it would operate only 55% of its timetable in November compared to the same month last year. This compared to August when the Dutch flag-carrier operated at 60% of capacity to close to 100% of its European network.

The airline said it had put the planned September upscaling of operations on hold due to the Dutch Government’s travel warnings for several European destinations. The UK, Spain, most of France, including Paris, and all of the Greek islands have all been added to the “Code Orange” list. This means that all but essential travel to these areas is discouraged and that travelers arriving or returning from them must self-quarantine for ten days.

KLM also stated that the quarantine rules in the United Kingdom also had a marked impact on the carrier’s network. Furthermore, the airline said that it would keep “close tabs” on the developing situation both in the Netherlands and elsewhere. However, it is planning for the launch of a daily service to the Polish city of Poznan on October 25th.

Intercontinentally, KLM is currently operating flights to 80% of its network at 60% of capacity. However, at the moment, a full third of these flights are cargo-only, which means that seat capacity remains heavily reduced. Meanwhile, in the month that passed, the Amsterdam-based airline resumed twice-weekly flights to Hangzhou in China via Seoul-Incheon.

September also saw KLM return to the Egyptian capital of Cairo after a three-year hiatus. This service was initially on trial until the end of October, but the carrier has since decided to extend it until March 2021.

Riyadh to launch in December

Saudi Arabia’s Riyadh, a new destination KLM previously intended to add to the network in September, will now join the route map from December 7th instead. The route will be operated by one of the carrier’s Airbus A330s.

From October 29th, KLM is adding Edmonton back to its Canadian network. This will be a circle flight, departing from Amsterdam, calling at Calgary, then on to Edmonton, from where it will return to Schiphol again. The service will operate twice a week with a Boeing 787-9.

Are any changes to flight schedules impacting you in the next few months? Let us know how in the comments! 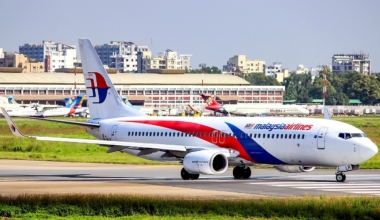 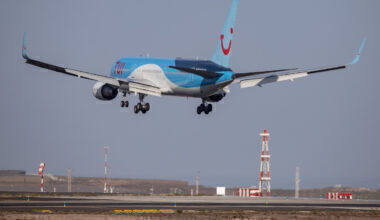 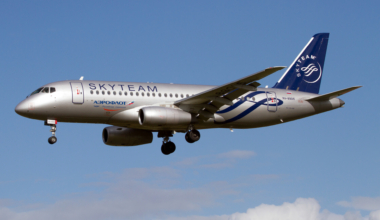 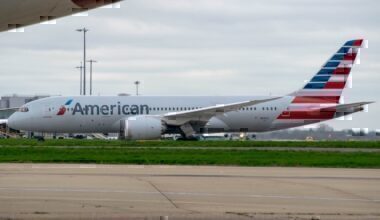