KLM Has Submitted Its Restructuring Plan To Dutch Government

The coronavirus pandemic has seen airlines worldwide face significant financial challenges. KLM is one such airline, and, in response, it has submitted a restructuring plan to the Dutch Ministry of Finance. The plan is currently under review.

Condition of a state loan

Dutch flag carrier KLM announced earlier this week that it had submitted a restructuring plan to the Netherlands government. The airline was required to present such a document to the state in order to fulfill a “key condition in obtaining a government loan and guarantees to the value of €3.4 billion.”

KLM will celebrate its 101st anniversary next week, and the present pandemic situation represents its most difficult operational crisis ever. The airline’s restructuring plan will lay out how it intends to both overcome this crisis and meet the conditions imposed by the Dutch government.

The airline’s plan draws on aspects such as “reassessment of strategy, cost-cutting initiatives, financial considerations, and how KLM staff will contribute by way of reduced employment conditions.” Its statement also underlines the fact that its existing model is still valid and valuable. However, far-reaching, structural initiatives are required to ensure the airline’s success in the future.

The airline states that it is getting ready for an extended period during which fewer flights will be performed, which suggests that the operational disruption it has experienced since the pandemic began is likely to continue in the long-term. This disruption includes:

The airline’s statement further underlined the fact that additional cutbacks cannot be ruled out in view of the magnitude of the crisis. KLM’s downsizing is also a result of the Dutch government’s condition for the airline to reduce controllable costs by 15%.

An important step towards survival

The €3.4 billion ($3.8 billion) in government funding that KLM secured in June should help KLM survive the present crisis, and it came with several conditions. One of these was the presentation of a restructuring plan. The airline’s President & CEO Pieter Elbers, therefore, saw the submission as a crucial step towards its long-term prosperity, stating:

“Today we took a major, exceedingly important step towards restructuring KLM. The plan we submitted to the Ministry of Finance today is a condition for obtaining a financial package, making this an important milestone in KLM’s recovery. The aim is to ensure that KLM survives this crisis and emerges stronger than before. The measures are far-reaching and painful for KLM staff, but they are necessary.”

KLM is not the only airline to have turned to government aid to secure survival in the challenging climate. South African Airways, for example, was given a $1.2 billion state bailout in June. However, it is now facing liquidation after the government was unable to provide long-term funding.

KLM’s future, like that of airlines worldwide at present, remains uncertain. However, the submission of a restructuring plan suggests that the airline is planning for the long-term. The government loan might just push it closer to the light at the end of the tunnel.

What are your experiences flying with KLM? How do you see the future panning out for the airline? Let us know in the comments. 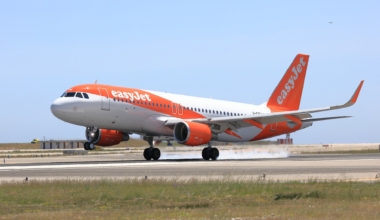 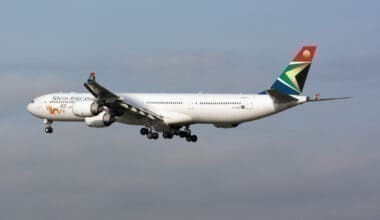 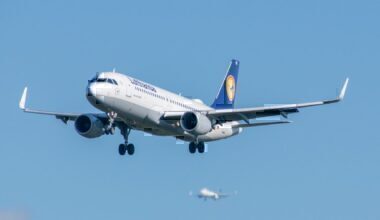 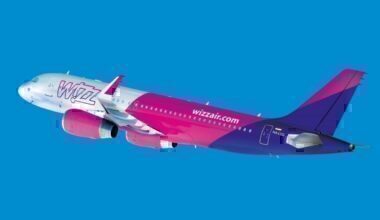 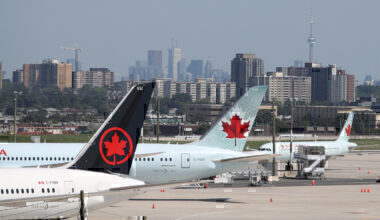 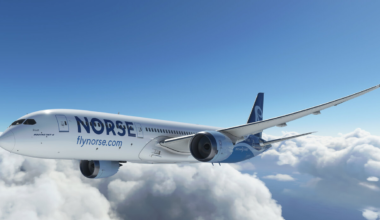