Dutch airline KLM has revealed four new routes for summer 2021, adding service to Belgrade, Verona, Palma de Mallorca and Dubrovnik. Altogether, it will operate 96 routes in summer 2021, compared to 92 in the last ‘normal’ summer of 2019.

Flying wherever we can

Dutch flag carrier KLM has announced today that it is preparing for slow but steady summer reopening with new travel opportunities. The airline says it will fly wherever it can, as long as the economics are viable, and wants to ensure its passengers stay as well connected as possible.

The airline states that is has already completely rebuilt its network to its pre-pandemic status, bringing back all 92 destinations previously served in time for summer 2021. As well as this, it will add four brand new destinations to its schedules, to give its passengers the biggest choice of routes it can.

“We are extremely pleased that there are more possibilities to travel again. In this respect, we respond as flexibly as possible to market conditions. At KLM, we are prepared to carry our passengers to their destinations in a completely responsible manner. We offer our customers a flexible travel policy and the highest standard of hygiene.”

KLM states that is has set out the highest possible standards of health and safety on board, and that it has recently received an accolade from the Airline Passenger Experience Association – the APEX Diamond award.

Altogether KLM will fly to 96 destinations this summer, although some changes have been made since the last ‘normal’ summer in 2019. Växjö (Sweden) is still suspended at present, and previously flown destinations of Marseilles and Nantes will be operated by Air France from Schiphol.

Added to the roster already were Southampton, Poznan and Cork. This takes KLM back up to its 92 destination target. But what of the four brand new routes?

Added for the summer, announced today, are four leisure-focused services from Amsterdam, the first of which has already launched. These are:

KLM is clearly operating a schedule that is targeted at a hopefully rebounding leisure market. As well as adding these new routes to popular tourist destinations, it says it will either add flights or deploy larger aircraft on key routes during the peak summer months.

Specifically, it says it will look to increase capacity on routes such as Porto and Ibiza in July and August, and that it already has plans to have more capacity to destinations in southern Europe such as Portugal, Spain, Croatia and Greece.

Will you be flying with KLM this summer? Let us know in the comments. 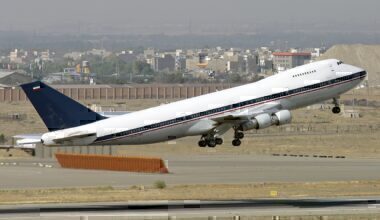 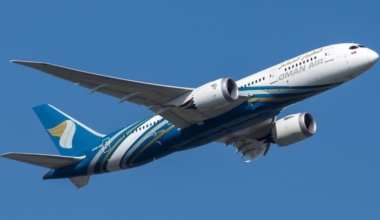 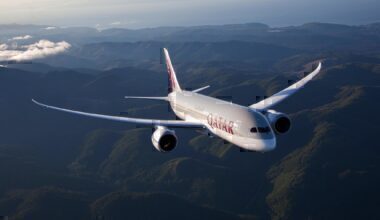