How Kolkata Is Being Transformed Into A Center For Maintenance

Kolkata Airport is becoming a center for maintenance, repair, and overhaul (MRO) operations in the region. Construction is underway on three new maintenance hangars, which will handle type C aircraft such as the 737 and A320. The hangars could be ready as soon as March 2021, after which airlines or MRO firms may lease them.

The Indian government has been pushing to establish India as an MRO hub in the last few years, offering many incentives to build facilities in India. Kolkata Airport has been quick to jump on the opportunity, building three new hangars in the next year to service narrowbody aircraft.

#KolkataAirport is growing as a hub for the Northeast India as well as for Southeast Asia & expansion is the way forward. Three MRO hangars with apron are under construction at a cost of Rs.85 crs & expected to be completed by March 2021.#TheBrighterSide pic.twitter.com/LtFKsuVqS1

The new hangars are being built for type C aircraft, such as the A320 and 737. These narrowbodies are extremely popular in India and around the globe, ensuring traffic to these new MRO facilities. Widebodies only make up a small percentage of aircraft in India. India alone will likely add thousands of new aircraft in the next decade, providing maintenance to those planes alone would significantly boost India’s MRO industry.

What are MRO facilities?

As the name suggests, MRO includes maintenance, repair, and overhaul of aircraft.

During their life, planes require near-constant maintenance, ranging from checks before every flight to engine maintenance every year or so, to heavy maintenance every few years. Additionally, planes may have to be repaired in case they are damaged in any situation, a comprehensive task that can take a while. Finally, every half-decade or so, planes will undergo an overhaul, in which every part is disassembled and reassembled to check for any structural flaws.

MRO facilities are the places where all the service magic happens. While there are dedicated firms, many airlines also have their own facilities and staff at their hubs. In India, only Air India has its own maintenance operation, while other airlines outsource their work.

Kolkata to be a new hub

Aside from making new infrastructure, Kolkata is also updating its airport facilities. Four older hangars will be demolished to make way for more parking space. Some of these hangars also suffered significant damage during the cyclone in May, which saw the airport delay restarting flights. With this change, Kolkata airport will likely offer more capacity in the coming years and helping it grow.

The three new hangars will likely be completed in March 2021, after which airlines or MRO firms can lease them. As a growing aviation market, India has a prime opportunity to expand its maintenance operations and service demand in the country and the surrounding region. Once the world’s connection to the East, Kolkata could once again becoming a major regional hub, albeit with a different purpose.

What do you think about Kolkata’s new maintenance facility? Will India become an MRO hub? Let us know your thoughts in the comments below! 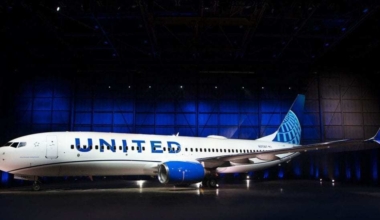 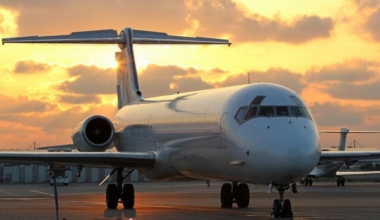 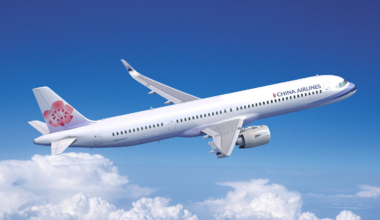 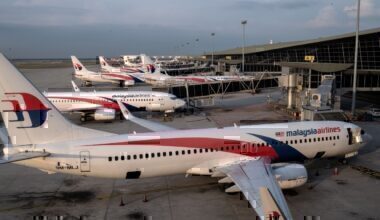