LATAM Posts A $770 Million Net Loss In The Second Quarter

LATAM Airlines Group posted a US$769.6 million net loss during 2021’s second quarter due to the impact of the COVID-19 pandemic. The South American company is still operating only around 36.9% of its pre-pandemic capacity due to the many travel restrictions in the region. Let’s investigate further.

Due to the impact of the COVID-19 pandemic, LATAM’s financial results continue a weak trend. In the second quarter, South America witnessed a strong wave of COVID-19 cases, which led to strict travel ban measures.

In this context, LATAM’s capacity for the quarter was only 30.9% of its pre-pandemic levels. It also meant a quarter-to-quarter decrease since the carrier posted a 35.9% capacity between January and March.

April was the lowest point operationally for LATAM when it only had 24.9% of 2019’s capacity, said the airline in a statement.

This crisis led to LATAM having US$888.7 million in total revenues, a reduction of 62.5% compared to 2019. The passenger revenues decreased 77.4% compared to pre-pandemic levels. Meanwhile, cargo gains helped offset the impact by increasing 37.5%.

Therefore, LATAM posted an operating loss of US$357.7 million in the second quarter of 2021. The net result amounted to a US$769.6 million loss, “impacted by non-operational restructuring costs related to the fleet,” such as aircraft rejections and lease renegotiation.

What does it expect for the remainder of the year?

Nevertheless, LATAM expects to see fewer travel restrictions in the third and fourth quarters. This would lead to higher capacity and load factor levels.

Currently, LATAM Group expects to continue the ramp-up of operations. It projects to operate over 50% of capacity by the end of the third quarter.

Regarding its Chapter 11 bankruptcy process, LATAM is working to present a Plan of Reorganization. It is set to be published on September 15, 2021, and has an exclusive voting solicitation period through November 8, 2021. Nevertheless, the Court can further extend the exclusivity period for filing this plan, if asked, said LATAM.

What about LATAM’s fleet?

LATAM closed the quarter with a fleet of 284 aircraft. It no longer has the Airbus A350 fleet, as reported in its financial results. Since December 2019, the airline has rejected the leasing contracts and retired 47 airplanes.

Additionally, LATAM has the authorization to sell nine Boeing 767 aircraft to Jetran LLC.

To date, LATAM has reached agreements with Boeing and Airbus regarding its fleet commitments. With the North American OEM, both parties agreed to terminate orders for four B787 aircraft and one B777F while still receiving two Dreamliners.

With Airbus, LATAM postponed deliveries for up to three years. Additionally, both parties agreed on increasing its standing A320 order to 70.

Finally, LATAM is currently looking for authorization to add five Boeing 787 Dreamliners to its fleet. These airplanes are not new; they flew previously with Norwegian Air.

What do you think about LATAM’s financial results? Let us know in the comments. 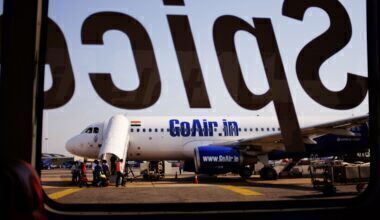 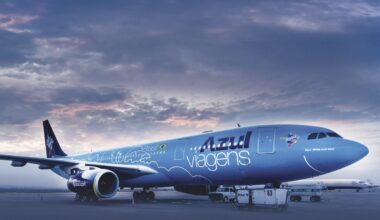 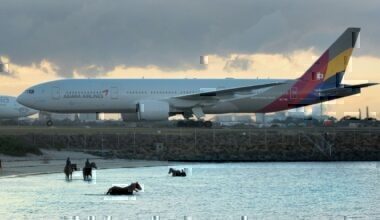 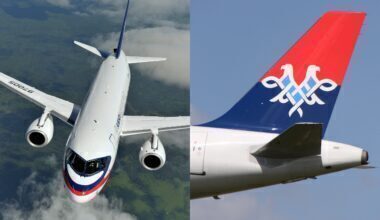