LATAM is making a comeback in South America. In January 2022, barring any potential impacts from rising case counts, LATAM plans to fly roughly 72% of its January 2019 capacity when measured in available set kilometers (ASKs). The airline will open two new destinations and grow its domestic operations in various countries, though internationally, LATAM is not back to pre-crisis capacity.

LATAM released operational projections for January 2022, and the numbers look good for domestic operations in just about every market in South America. The airline will also be opening some new domestic routes to support the ongoing recovery.

In Brazil, South America’s largest air market, LATAM projects a 107% domestic recovery versus 2019. It will operate an average of 583 daily flights in the domestic sphere to 49 destinations. This comes as LATAM continues to fight for its share and importance in the domestic Brazilian market.

Outside of Brazil, LATAM’s major operations in Colombia, Ecuador, and Peru are also seeing a strong domestic recovery. Colombia comes out on top with a whopping 162% domestic capacity versus January 2019. Colombia will also get a new domestic service between Bogota and Neiva, bringing LATAM up to 185 daily domestic flights on average to 17 destinations.

The one market where LATAM has not exceeded 2019 domestic capacity levels is Chile. Compared to January 2019, LATAM only expects to fly 85% of its domestic capacity. This is around 166 daily flights on average to 16 domestic destinations.

While domestic markets are recovering well, internationally the situation remains more fluid. This is a weaker point in the airline’s recovery in January due to continued uncertainty and travel restrictions. Overall, by capacity international is the biggest factor pulling down LATAM’s recovery by ASKs.

In Brazil, LATAM’s international recovery stands at approximately 54%, with service to 19 international destinations. This brings its overall projected capacity in Brazil to roughly 82% of its projected operation, which is up from December 2021’s projected reference of 74%.

Chile’s international projected operation is roughly 50% of its 2019 levels of capacity this month. It will serve 22 international destinations. This brings its overall recovery in Chile to 60% versus January 2019. LATAM’s December 2021 projection reference stood at 59%, representing a marginal increase in capacity.

In Colombia, LATAM’s international operations stand at an impressive 71% recovery. It will fly to only four international destinations, however. But, with this level of recovery, Colombia’s January operation is projected to be 109% of its January 2019 capacity, up from December 2021’s projection reference of 102%.

Ecuador remains the weakest in terms of recovery. Its overall projected operation versus January 2019 stands at 46%, while its December 2021 reference stood at 40%. Internationally, LATAM’s Ecuador international operation was 21% recovered, though LATAM is only flying to two international destinations.

Lastly, in Peru, LATAM’s international recovery stands at 55%. It will fly to a total of 20 international destinations from Peru, which brings its overall projected operation to 67% versus January 2019, which is up from December’s 63%.

LATAM’s estimates are coming as the industry continues to face some uncertainty as the global health crisis continues to evolve, though global trends in other markets have also shown their strength in South America.

LATAM plans to operate approximately 1,245 daily domestic and international flights in January, connecting 132 destinations in 18 countries. Boosting LATAM’s results is the cargo business, where LATAM has scheduled 1,190 scheduled flights on cargo freighters with utilization up 8% over 2019 levels.

Moving forward, there is continued uncertainty, though LATAM is planning for continuing recovery. These estimates could change if the global health situation changes, but as of now, LATAM is looking ahead as it prepares for a stronger future in South America post-crisis. 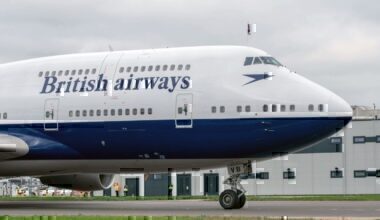 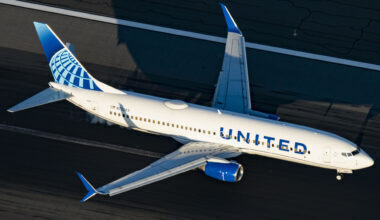 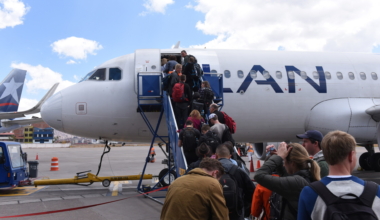 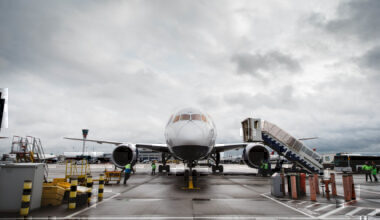