LATAM will leave the oneworld alliance on May 1, 2020. Originally, LATAM was gearing up to leave the alliance in October 2020. However, after some deliberation, the South American airline has decided to depart the alliance early.

This development comes after LATAM announced a partnership with Skyteam member Delta Air Lines over oneworld alliance member American Airlines. As part of that development, LATAM announced it would depart the alliance and effectively end oneworld’s dominance in South America.

Through April 30, 2020, LATAM customers will continue to receive oneworld alliance benefits. The same is true for passengers on other oneworld alliance carriers flying LATAM. However, this will not extend to Royal Air Maroc customers. As Royal Air Maroc is slated to join oneworld on April 1st, it would not make much sense for customers to receive oneworld benefits on LATAM for only about 30 days.

However, even after this date, LATAM will maintain ties with other airlines. This includes codeshare, interlining, and frequent flier agreements. Existing tickets for travel will be honored.

What about points and miles?

If you are a member of a oneworld airline frequent flier program, you will be able to book LATAM flights using points or miles through April 30, 2020. The same is true for LATAM Pass members seeking to travel on other oneworld airlines. However, award travel scheduled for after April 30, 2020 will not allow passengers to receive oneworld status benefits should it apply.

What is next for LATAM?

While this move may be hard for loyal oneworld customers, there are other opportunities on the horizon for LATAM. LATAM is working on a codeshare agreement with Delta Air Lines in the United States. This should enable LATAM customers to receive wider connectivity across the Americas and into some destinations in Europe and Asia. In addition, Delta and LATAM are working on co-locating at key airports. 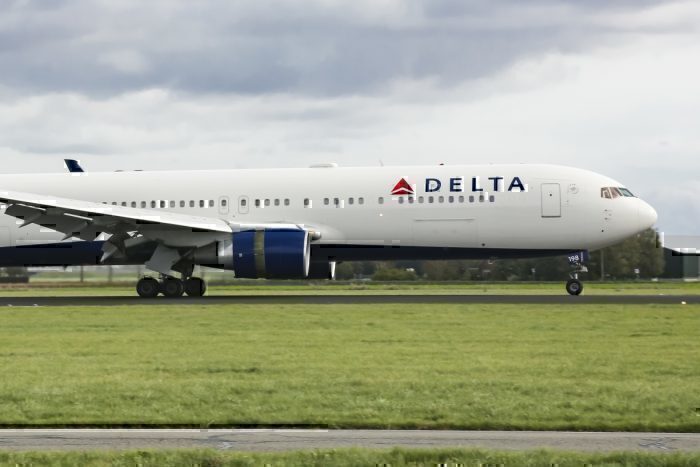 Delta and LATAM are working on a deep partnership. Photo: Getty ImagesOnce the partnership goes into effect, LATAM Pass elite members will likely receive benefits when flying on Delta. This partnership will likely come either before or soon after LATAM’s departure from the alliance.

LATAM will be leaving the oneworld alliance earlier than planned. This will likely give the South American giant an opportunity to establish a closer partnership with Delta Air Lines sooner rather than later.

Are you sad to see LATAM leave oneworld? What do you make of this development? Let us know in the comments! 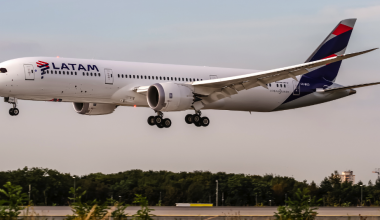 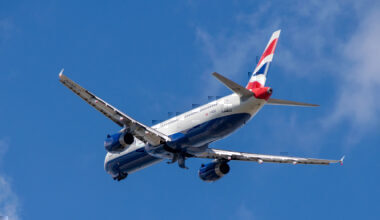 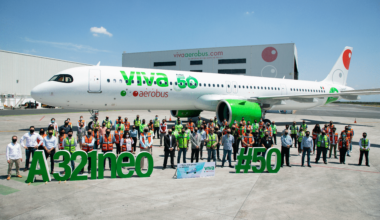 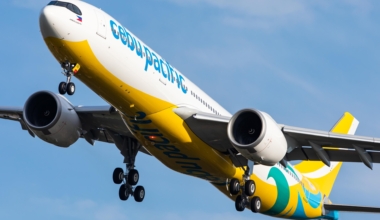 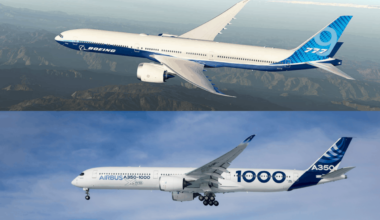 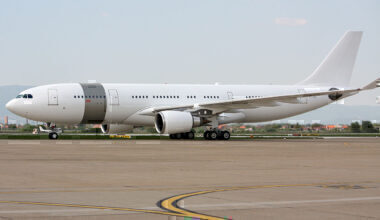