The Latin American and Caribbean Air Transport Association (ALTA) estimates that the coronavirus pandemic will impact the region at a cost of more than eight billion USD. Currently, almost every country in Latin America is closing its borders, leaving airlines in a state of uncertainty. Let’s investigate further.

ALTA predicts a “pandemic of bankruptcies”

Luis Felipe de Oliveira, ALTA’s CEO, said in an interview with Reuters that there will be a “pandemic of bankruptcies” without the help of local governments.

He added that the loss of approximately eight billion USD in Latin America is really bad. This because the airlines in the region are barely breaking even on their sheets, even though the air industry is vital. IATA estimated that, in 2020, Latin American airlines were going to earn $0.42 USD for each passenger. That figure now seems very far-fetched.

“That’s why we ask for the government’s immediate support to help maintain the economic viability of a lot of companies. We bring jobs as well as economic and social welfare to our countries,” De Oliveira said.

The organization is asking mainly for a reduction in the fixed costs of the industry. Taxes, charges, and other fees represent around 12% of the total costs of the airlines. And now, with 70 to 80% of the fleet grounded, ALTA sees this as the main petition they have.

Another topic is how to protect both the passengers and the airlines. ALTA is asking for solutions to only postpone journeys, rather than canceling them. People around the world are feeling nervous right now. No one knows for sure if their booked flights are actually happening. But, as Estonia’s tourism department recently said: stay home now, visit later.

Finally, ALTA asked for an adjustment in the working conditions as a contingency measure. “It is precise to implement measures that relieve the fix costs for the hardest-hit companies,” it said. But, which airline is having the roughest time right now? One could argue it is Copa Airlines.

Copa could have the worst hit in the region

The airline posted on its website the travel restrictions of every country in the region. In North America, Canada prohibited the entry of non-residents and foreigners from 18 March onwards. The US is still open to Latin America, although that could change soon.

In the Caribbean, Aruba, Curazao, Guyana, and Haiti have forbidden entrance to foreigners and international flights. The Bahamas is still open with restrictions on people that have been in China, Italy, Iran, and South Korea.

In South America, Argentina, Chile, Colombia, and Ecuador have already banned the entry of foreigners. Bolivia will do it on 20 March.

Even Panama has taken a few measures that are impacting Copa Airlines, like banning the entrance of foreigners since 16 March. Other countries in Central America have taken measures, as well. El Salvador, Guatemala, and Honduras banned international flights, Costa Rica denies entry to foreigners. Belize is denying entrance to people that comes from China, Hong Kong, Europe, Iran, and South Korea.

Finally, at the moment Mexico and Brazil are among the countries most open worldwide. But no one knows how long will that last. 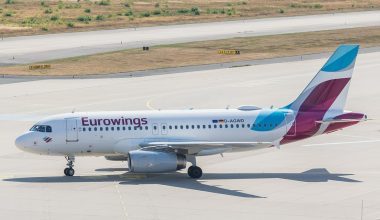 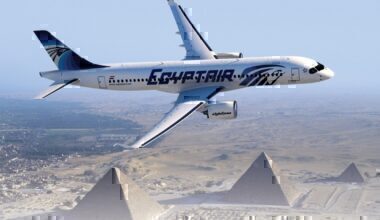 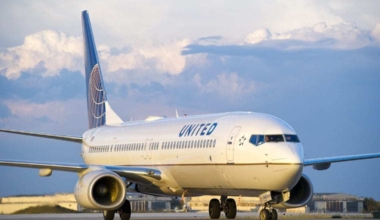