Liege Airport To Become A Cargo Hub For Medical Supplies

It was announced today that the World Health Organization (WHO) has selected a Belgian airport to become a key hub for the distribution of medical supplies. Along with seven other hubs around the world, Liege Airport will serve as the European hub for the health authority.

Putting Liege Airport on the map

Many will never have heard of Liege Airport, considering it’s not a major passenger hub. In fact, the only passenger airline operating from Liege is TUI fly Belgium, who runs seasonal services to leisure destinations from the Belgian airport.

However, if you’re in the cargo business, Liege is a pretty key hub. A variety of freight airlines serve the airport, including FedEx, Qatar Airways Cargo, Emirates SkyCargo and ASL Airlines Belgium (formerly TNT). Liege is, in fact, the 7th biggest cargo hub in Europe.

Now, it is set to be propelled onto the global stage, as World Health Organization (WHO), the UN’s health agency, and World Food Program (WFP) have together picked the airport to become the European hub for coronavirus medical supplies as they are shipped into the continent.

In order to move the supplies around the world, the WFP is deploying eight 747s, eight medium sized cargo planes and a number of smaller passenger planes for the mission.

According to the Load Star, Liege Airport has already begun work to facilitate this important role for Europe’s supply chain. Last week, the publication reports that complaints were piling in, saying that flows at the airport were in a “right mess”. One freight worker was reported to have said,

“Ground handling is failing big time, with all charters and freighters. It can take three to five days to get freight out after it has arrived.”

However, the airport has responded to this by setting up temporary ‘pop-up’ handling facilities to deal with all the medcial supplies coming into the building. The new facility is being created in building B24, where the airport is working with AirBridgeCargo and its parent Volga-Dnepr to grease the wheels of the freight operations.

AirBridgeCargo had been in the midst of developing an additional 12,500 square meters of warehousing space to facilitate its operations, but this project has been put on hold until June 2020. The warehouse it had already developed, also 12,500 square meters, will now be used to stock and move vital coronavirus related gear around Europe and the rest of the world.

One of eight selected

Alongside Liege Airport, a further seven locations have been selected for the task of becoming COVID-19 hubs. These other airports are spread across the globe, and are located in China, Ethiopia, Ghana, Malaysia, Panama, South African and in the UAE.

The new supply chain created by the WHO will be tasked with coordinating and scaling up the procurement and distribution of valuable PPE supplies, as well as lab diagnostic products and even oxygen. These will be forwarded to the nations fighting the COVID-19 battle.

WHO director-general Tedros Adhanom Ghebreyesus commented at a press briefing, as reported by the Stattimes,

“We estimate that the supply chain may need to cover more than 30 percent of the world’s needs in the acute phase of the pandemic. Every month, we will need to ship at least 100 million medical masks and gloves, up to 25 million N95 respirators, gowns and face shields, up to 2.5 million diagnostic tests and large quantities of oxygen concentrators and other equipment for clinical care.”

Liege Airport looks set to play a key role in the support of the war on COVID-19 as we move forward. Have you ever passed through Liege Airport? Let us know in the comments. 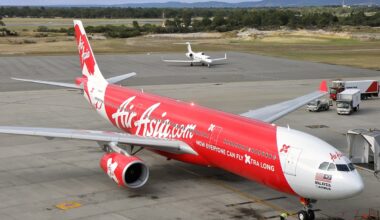 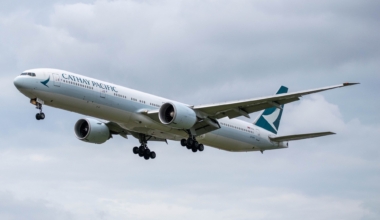 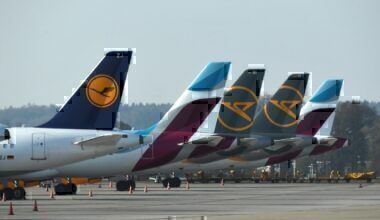