Like To Sleep Whilst Flying? Be Aware Of Carry On Thieves

While it is always prudent to take care of your belongings, many people can get complacent with their belongings onboard an aircraft. Many people believe that the cabin is a safe environment, and as such don’t think anything could go wrong. While nothing can leave the aircraft until it lands, you could still find yourself in a sticky situation if you don’t realise something is missing. Unfortunately, carry on thieves are starting to become more common.

Recently, passengers aboard some Hong Kong flights have reportedly been targeted by gangs of thieves. South African Airways flight 286 has been particularly affected, as it has been targeted at least twice. Hong Kong police believe that the crimes are being committed by a gang from Hong Kong. Between January 2014 and August 2015 it has been estimated that the gang stole around $696,304.

It appears that the culprits were rumbled in the most recent incident. Upon being detained by airline staff and arrested by airport police, they were found without a trace of the missing items. The items were later found the missing money and the watch hidden onboard the aircraft while cleaning it.

The incident follows one in 2016 where a passenger called William Becker reported that $2,000 had been stolen from his belongings stored in the overhead baggage. He was also able to point out who had stolen the money, but a police search turned up nothing. There is a chance that the suspects could be hiding the stolen items on board to be retrieved at a later date?

How Can I Stay Safe?

The best way to ensure you don’t fall a victim to crime when flying it to take care of your valuables. If you are going to sleep, you should have a plan in mind for how to keep your belongings safe. One of the easiest ways to do this is to bring a small padlock to put on your bag. You should also make sure you sit with your bag. I can’t count the number of times that I’ve seen this being ignored on A380 flights. Towards the rear of the upper deck of the aircraft, space is at a premium. As such, usually, only the first passengers on board get to sit with their bags. I’ve seen cabin crew taking bags forward and storing them in premium economy and business many times.

The other good idea is to keep valuables on your person. Whenever sleeping on transport it is always advisable to keep valuables such as wallets, phones, and passport close. Maybe wear some jeans with tight pockets or tracksuits with zipped pockets. This way any potential thieves have to get very close to you to be able to access your pockets.

What tips do you have for keeping your belongings safe while travelling? Let us know below! 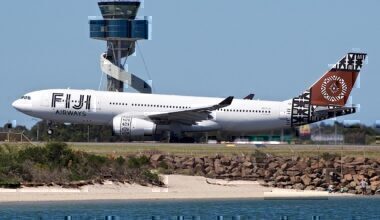 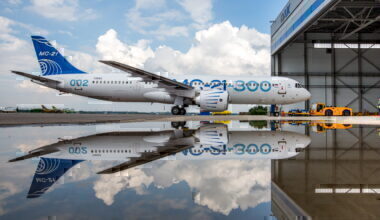 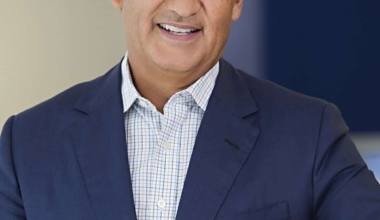 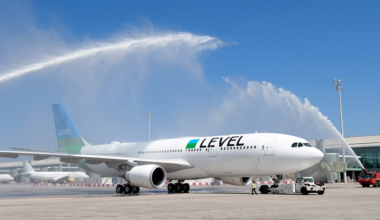