JetBlue has slapped Lil Pump with a lifetime ban from flying with the airline after he caused trouble on a flight from Fort Lauderdale to L.A. on Saturday. The rapper allegedly refused to wear a mask and became verbally abusive and unruly, prompting the flight crew to call ahead to have the police on standby at LAX.

JetBlue notified police when rapper got unruly and abusive

TMZ reported on Monday that rapper Lil Pump, real name Gazzy Garcia, has been banned from flying with JetBlue for life after refusing to wear a mask during a flight. The 20-year-old rapper was on a flight from Fort Lauderdale, Florida, to Los Angeles, California, on Saturday when the alleged incident happened.

A spokesperson for JetBlue told TMZ that a customer on one of their flights on Saturday took off his mask during the flight and refused to put it back on when asked. He then became unruly and verbally abusive with cabin crew members. He was apparently so unruly that the crew requested that LAX have police officers on standby.

In correspondence obtained from the flight deck by TMZ, the captain of the flight says that Pump was initially just non-compliant with the airline’s mask policy. But he later began purposely coughing and sneezing into a blanket without his mask. When calling ahead, the captain said that Pump would need to be firmly dealt with and that more than just a supervisor would be needed to meet them.

The rapper eventually conceded and put on his mask. He was not arrested, and it seems that no police report was filed. Pump, an outspoken Trump supporter, posted a video clip on Instagram, that was later deleted, saying that he would never wear a mask in “202021.”

Simple Flying reached out to JetBlue for comment. A spokesperson told us,

“On December 27, a customer flying from Fort Lauderdale to Los Angeles became verbally abusive with crewmembers after being asked multiple times and refusing to comply with JetBlue’s face covering policy. Law enforcement was asked to meet the flight to assist our crewmembers in notifying the customer his return reservation was canceled and he is no longer welcome to fly on JetBlue.

“The safety of all customers and crewmembers is JetBlue’s first priority. Our policy requires all customers 2 years and older wear a face covering throughout their journey.”

In December 2018, Garcia was arrested at a Miami airport for disorderly conduct as he was about to take off on a flight to L.A. He was suspected of having cannabis in his luggage and was removed from the plane after becoming disruptive. Garcia insisted he did not have any drugs and security officers found none. But during the encounter with police, Garcia became angry and began arguing loudly with security employees and was subsequently taken into custody. The name of the airline involved was not revealed.

JetBlue was the first US airline to make masks mandatory

JetBlue made it mandatory for all passengers on its flights to wear face masks from May 4th, 2020, becoming the first US carrier to do so. The airline called it “the new flying etiquette.” Joanna Geraghty, JetBlue’s COO, said that even if you don’t like wearing a mask, it is a courtesy to other passengers.

She said that, while cabin crew could not physically make passengers wear a mask, they would be met by airport security on arrival. Also, non-compliant passengers would be very likely to find themselves on JetBlue’s no-fly list. That could have further consequences for US travel, as airlines can and do share their no-fly lists.

What do you think of JetBlue banning passengers for refusing to wear a mask? 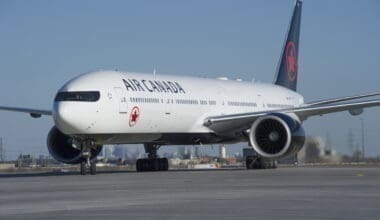 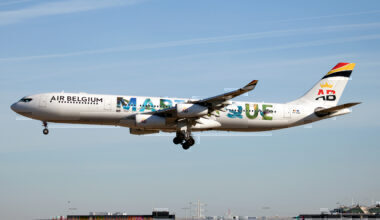 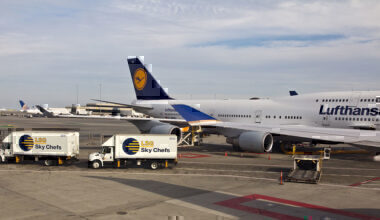 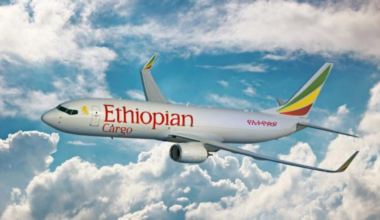 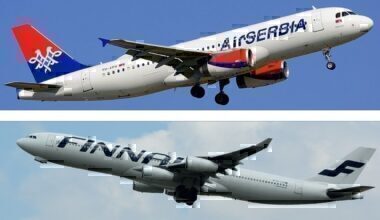