Where Will Lufthansa Fly Leased airBaltic A220s This Summer?

** Update: 17/2/20 @12:28 UTC Simple Flying reached out to Lufthansa and they confirmed our suspicions saying: “Air Baltic will deploy two Airbus A220 for the planned wet-lease for Lufthansa.”**

Just as they did during the summer of 2019, German national flag carrier Lufthansa will wet-lease airBaltic Airbus A220 aircraft for the summer season. The proactive move worked last year in helping to alleviate delays and cancellations during the peak travel season. This summer, Lufthansa is looking to once more wet-lease aircraft to help cope with the increased seasonal demand.

Last summer, Europe’s second-largest airline in terms of passenger numbers turned to the Latvian-owned carrier, wet-leasing two Airbus A220 aircraft to fly routes to and from Munich International Airport (MUC).

The airBaltic A220s will be based in Frankfurt

This year, while not yet saying how many aircraft they will be leasing from airBaltic, we will assume, for now at least, that it will again be two. However, unlike last year when Lufthansa deployed the airBaltic A220s at its Bavarian hub, this summer aviation website Routesonline says the aircraft with be based at its main operating base at Frankfurt am Main Airport (FRA).

According to Routesonline, the airBaltic aircraft will operate from Frankfurt to the following destinations:

Other than one flight per week to Brussels, no information is available yet as to the frequencies of the flights.

Primarily owned by the Latvian government (80%), airBaltic is a hybrid traditional airline and low-cost carrier that acts as a link between Europe, Russia and the former states of the Soviet Union and the Middle East. The airline currently operates a fleet of 38 aircraft comprised of 12 Bombardier Q400s, four Boeing 737–300s, and 22 Airbus A220-300s.

One of airBaltic’s goals is to become an all-Airbus airline, operating a fleet entirely comprised of the Airbus A220, an aircraft that is fast becoming an industry favorite.

Often labeled as the aircraft of the future, thanks to its low operating costs and the ability to land at secondary airports too small or not profitable enough for larger jets, the A220 ticks all the right boxes when you look at aviation needs in the next 10 to 20 years.

Passengers love the Airbus A220

And it is not just the airlines who love the A220. Passengers enjoy the aircraft as well, thanks to its 2-3 seat configuration that offers wider economy seats more commonly found in the premium economy class of other airlines. Add to this a lower chance of being stuck in the middle seat, roomy overhead bins, and larger than average windows, and you can see why passengers are delighted to be flying on an A220.

Currently, Lufthansa does not have any A220s in its fleet. Having the aircraft for the summer will be a nice surprise for passengers traveling out of Frankfurt.

*The flight information in this article was previously published by Routesonline* 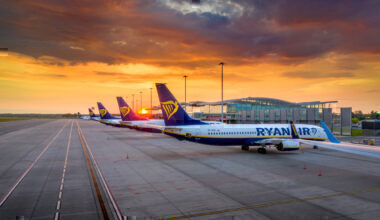 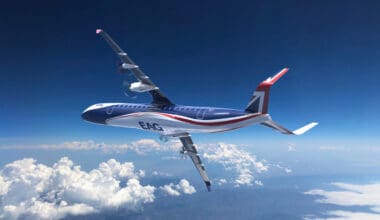 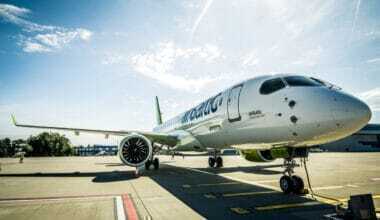 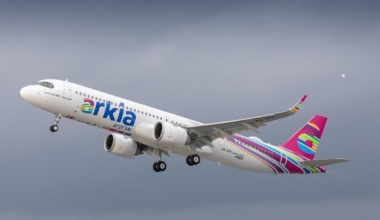 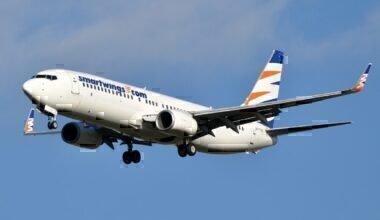