Lufthansa has officially put 12 of its Airbus A340-600s put for sale. The jets were sent for long-term storage by the flag carrier in May 2020 and have since been formally retired. Considering all these planes are only 12 to 18 years old, they certainly could find use with a new operator, if one is willing.

According to Aerotelegraph, Lufthansa is putting up 12 of its former Airbus A340-600s for sale to prospective buyers. The airline operated a total of 17 of these four-engined jets before the pandemic broke, all of which are currently parked in long-term storage at Teurel, a Spanish aircraft graveyard. This January, Lufthansa confirmed that these birds would never fly for the airline again.

Despite their retirement, these A346s still have a lot of life in them. The youngest, D-AIHZ, open entered the fleet in May 2009, according to ch-aviation. Meanwhile, the oldest, D-AIHB, first arrived in November 2003.

With a mix of ages and uses, any new buyer could easily find years of use from these A340s. Moreover, the plane comes equipped with Lufthansa’s four-class, 252 seat layouts, including eight first class seats.

Notably, Lufthansa has opted not to sell aircraft ranging from 13 to 15 years old. It’s unclear why only the newest and oldest jets are going on sale. Simple Flying has reached out to Lufthansa for comment and will update this article when one is received.

While the A340-600s go up for sale, other Lufthansa widebodies have been scrapped instead. This includes several Boeing 747-400s in recent months. With little to no resale chances, these jets simply had no future left. However, in a statement, a Lufthansa spokesperson said about the A346s,

“We assume that we can sell the aircraft.”

If the sale is successful, it will help Lufthansa recover some amount of cash and offset huge impairment charges from the retirement. As the carrier continues to face record losses, any infusion of funds will be considered a victory. However, there is a reason these aircraft were retired in the first place: inefficiency.

Gas-guzzling jets like the A340-600 have little place in a time when airlines are looking to maximize efficiency and reduce operating costs. In the best case, these planes will be picked up by private buyers or wet lease companies for future use. At the right price, operating these aircraft might just make some amount of fiscal sense.

What do you think about the future of these 12 A340s? Will they find new operators? Let us know in the comments! 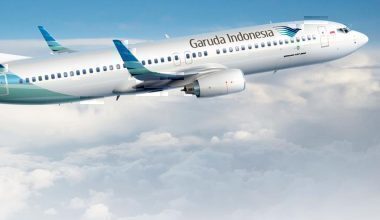 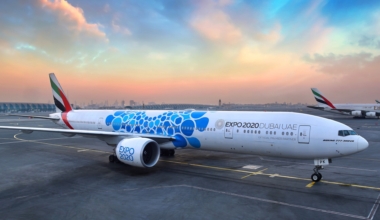 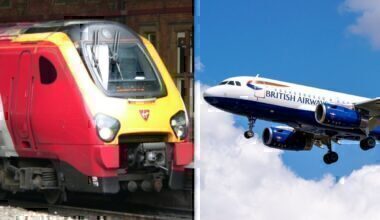 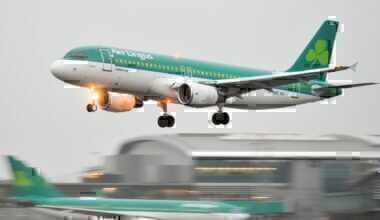 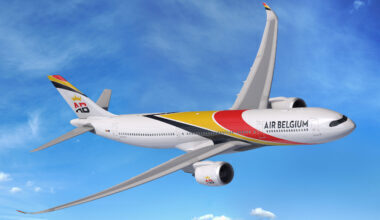