Lufthansa Concerned That Bailout Deal Won’t Get Past Shareholders

German flag carrier Lufthansa today announced concern that its €9 billion ($9.8 billion) bailout will be rejected by shareholders at an extraordinary general meeting next Thursday. The fear comes as the airline’s biggest single shareholder was critical of the conditions attached to the airline’s proposed rescue package.

The Lufthansa Group is one of the world’s largest airline groups. However, it was severely impacted by the pandemic-induced aviation crisis. As things stand, the group is reducing its fleet by some 100 aircraft. Meanwhile, a vast majority of its remaining fleet is still grounded. Next Thursday, the group’s shareholders are due to vote on government aid, which comes with restrictions.

It seemed as though everything was going well with regards to the proposed bailout of Lufthansa. There had been an initial hiccup when the European Commission asked for slots at Frankfurt and Munich in exchange for approving the aid. However, after thinking about the request, the deal was approved by the Lufthansa board.

When it approved the deal, Lufthansa’s board recommended that its shareholders follow suit. For the agreement to be finalized, however, it must be accepted by the airline’s shareholders. If fewer than 50% of shareholders are at the meeting, two-thirds must vote in favor of the deal. However, if more than 50% are present, the requirement drops to a simple majority.

So, what’s the problem?

One would imagine that getting the board’s approval would be the most significant hurdle of such a deal. However, it seems as though it will instead be the shareholder’s meeting. Lufthansa today revealed that fewer than 50% of its shareholders have registered for the meeting. This means that a two-thirds majority will be needed for the deal to pass.

Lufthansa’s largest single shareholder, Heinz-Hermann Thiele, is not on board with the rescue deal. According to the airline, Thiele yesterday published an interview in the Frankfurter Allgemeine Zeitung, a German-language newspaper.

In the newspaper, Thiele was critical of the conditions attached to Lufthansa’s bailout deal. However, it could be worse. Rather than outright rejecting the agreement, he has left his approval open for the time being. In the same interview with FAZ, Thiele informed that he had increased his shares in Lufthansa from 10% to 15%.

What’s next for Lufthansa?

Lufthansa is understandably keen that it should receive approval for its rescue package. After only 33% of shareholders were present at the airline’s first online AGM, Lufthansa is urging shareholders to register for the extraordinary meeting by midnight on Saturday.

Lufthansa’s board currently feels that, given Mr. Thiele’s statements yesterday, it would not be successful in its aid attempt if a two-thirds majority were required. The airline group says that this would cause the airline to consider having to apply for protective shielding from insolvency if another solution is not found immediately.

Do you think Lufthansa’s bid for the rescue package will be successful? Let us know what you think and why in the comments! 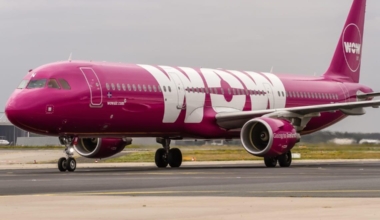 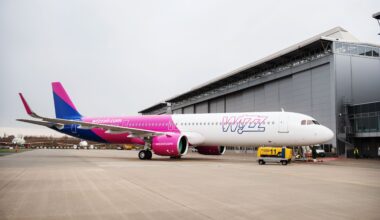 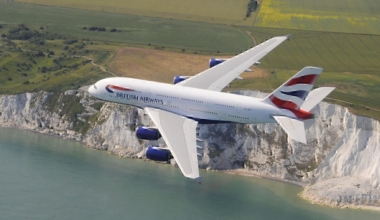 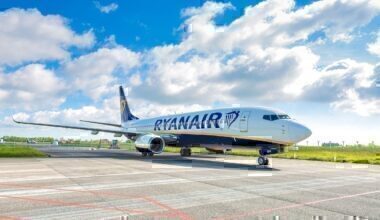 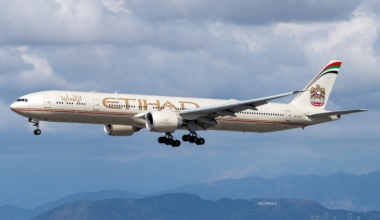 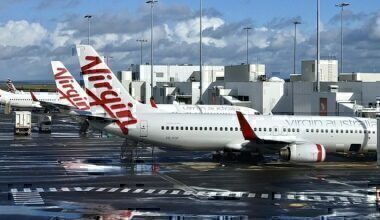