Lufthansa Will Name Its First Boeing 787 After The German Capital

German flag carrier Lufthansa has confirmed that it will continue a tradition of naming aircraft after the capital city of its home country with its first Boeing 787 aircraft. The aircraft is set to be delivered to the airline next year, after which a naming ceremony will take place.

Across the fleet, Lufthansa is moving towards a more efficient set of aircraft. This has seen less efficient quadjets replaced with the latest in twinjet technology. While the Boeing 777X remains some way off, its older sister, the 787, is much closer to joining the Lufthansa fleet.

Lufthansa has decided on a name for its next pending Boeing widebody delivery. Following a tradition started in 1960 by the country’s former Chancellor, Willy Brandt, Lufthansa has always had an aircraft named after the city of Berlin. This was kicked off with a Boeing 707 registered as D-ABOC. In more recent years, one of the airline’s Airbus A380’s (D-AIMI), held the name.

As Lufthansa has been pretty clear that the Airbus A380 will not return to its fleet, it’s time to find a new aircraft to bear the historic name. The airline today revealed that it would name its first Boeing 787-9 aircraft after the city. Registered D-ABPA, the aircraft is expected to be both delivered and named next year. The naming ceremony will take place separately from the delivery.

It’s unclear exactly when Lufthansa will take delivery of its first Boeing 787. Unfortunately, deliveries of the widebody are currently on pause while some manufacturing issues are ironed out. So far, Lufthansa has simply explained that the jet is expected next year.

Last month, Lufthansa revealed that the aircraft would debut on flights from Frankfurt Airport to Toronto in Canada. Again, we do not know when these flights will start. The airline is currently serving this route with the Airbus A350. The A350 was intended to fly out of Munich when Lufthansa split its fleet at the start of the pandemic but was brought to Frankfurt to replace some 747 flights due to its efficiency.

Lufthansa will also welcome the efficiency of the Boeing 787. According to the carrier, the aircraft will consume around 2.5 liters of aviation fuel per passenger per 100 kilometers flown. The airline mentions that this is approximately 30% less than the older aircraft it is replacing. In 2022, Lufthansa expects to take five Boeing 787 aircraft with more to come in future years. From 2023 onwards, the airline will also hopefully start taking delivery of the Boeing 777X.

Are you excited about the arrival of Lufthansa’s first Boeing 787? When do you think it’ll be delivered? Let us know what you think and why in the comments! 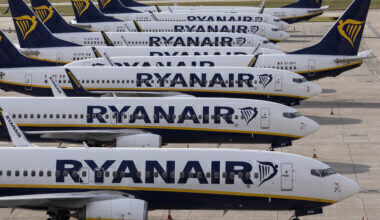 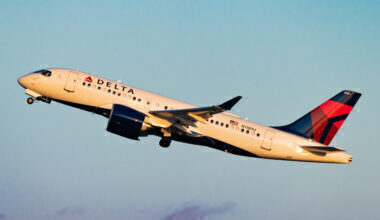 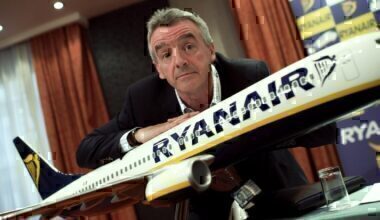 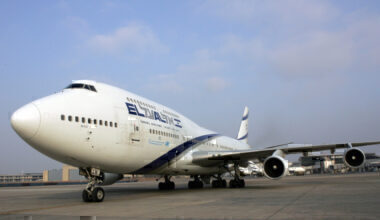 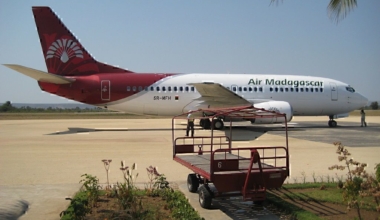