Germany’s UFO cabin crew union has threatened strike action this weekend. However, Lufthansa questions the legitimacy of the union. In fact, the airline has even gone as far as to rule that such strikes would be illegal. Thankfully, the strikes have been called off by the UFO pilots union.

While the threat of cabin crew strikes was looming over Sunday morning’s operations at Lufthansa’s hubs in Frankfurt and Munich, there was the potential for significant disruption. The strikes were proposed in order to try and secure a wage increase for German cabin crew at the airline. However, late on Friday, it was announced that Lufthansa would give cabin crew a voluntary salary increase of 2%, meaning that the strikes were called off.

How the story started

The story of the proposed strike action originated almost two weeks ago, last Monday. The UFO cabin crew union issued a threat to hold industrial action. The union said that it would announce industrial action on the following Monday, presumably to try and generate a response from Lufthansa.

In the week following, the union held a roadshow touring Germany. The purpose was to inform the cabin crew as to why the action was happening and to answer any questions presented to them. Then, as promised, at the start of the week the union announced that it would hold five hours of strike action on Sunday morning.

This would have potentially caused huge disruption throughout the day as short-haul aircraft could have been displaced, and long-haul flights delayed. In fact, a recent strike by British Airways pilots saw all bar one flight canceled over a two day period.

Would the strike have been illegal?

“Lufthansa continues to believe that the union UFO in its current state is not entitled to represent Lufthansa Staff nor participate in collective bargaining. Strikes would, therefore, be illegal from Lufthansa’s point of view. We have the question of whether UFO currently fulfills the characteristics of a trade union in a so-called “Statusverfahren” (Court Case that defines the status of the union) before the Hessian State Labour Court. The first hearing date in this procedure has been set for 30 April 2020.”

Thankfully, there will be no disruption for those planning to fly with Lufthansa on Sunday morning. Earlier today the airline announced that it would implement a voluntary 2% wage increase for cabin crew. As a result, the UFO union decided that its grievances had been addressed. This let to the union calling off its proposed strike action.

In a German-language press release, the union’s deputy chairman said: “Lufthansa meets the tariff claim and the UFO Tariff Commission has decided to cancel the warning strike scheduled for Sunday at Lufthansa.”

What do you make of the decision to call off strike action? Let us know your thoughts in the comments! 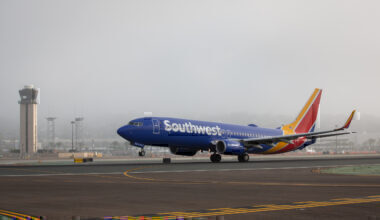 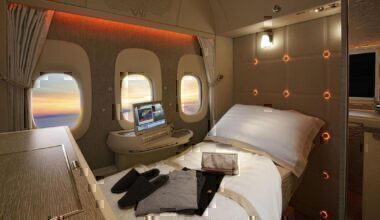 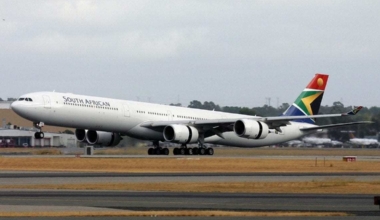