The European MD-11 is no more. Yesterday, the last remaining carrier on the continent operated its final flight with the tri-jet after more than two decades of using the type. Lufthansa Cargo will now retire the jet as it moves to a Boeing 777F fleet for cargo operations.

As far as passenger aviation goes, the tri-jet seems somewhat outdated to many. According to data from ch-aviation.com, that is indeed the case with the passenger variant of the MD-11, with the last being retired in 2014. Despite this, the cargo version of the MD-11 is still going strong, with 100 listed as active across three carriers.

Yesterday marked the end of an era for Lufthansa, as the German flag carrier’s cargo division completed its final flight with the aging MD-11F. According to RadarBox.com, D-ALCC departed from New York at 23:13 on Saturday. The aircraft then embarked on its final journey, a 6,190 km (3,846 mile) jaunt across the Atlantic, lasting seven hours and 11 minutes.

The aircraft landed at Frankfurt carrying cargo for Lufthansa for the final time at 12:24 yesterday. The plane had been due to retire on Friday, but Lufthansa Cargo couldn’t spare the aircraft’s capacity for New York flights at the weekend. To help cope with cargo demand, the airline recently took a ten-year-old Boeing 777 freighter from Emirates which it hasn’t even had time to paint yet.

Lufthansa Cargo certainly got its fair share of use out of D-ALCC. The aircraft was delivered to the carrier over 23 years ago. According to ch-aviation.com‘s data, it has operated 17,865 flights as of July 2021. This equates to 95,517 flight hours or almost 11 years in the air. The aircraft’s current value is listed at $5.25 million.

While the aircraft is being retired from the Lufthansa Cargo fleet, it’s not yet the end of the road for the 23-year-old jet. It is set to join the Western Global Airlines fleet.

Lufthansa has been gradually phasing the MD-11 out of its fleet with the arrival of new and used Boeing 777F aircraft. Today the cargo division of the German flag carrier owns ten 777Fs, with another aircraft on lease.

Who is Western Global Airlines?

To date, the airline has clocked a couple of claims to fame with its two aircraft types. In 2016, the airline operated the largest airborne lion rescue in history. Western Global flew the lions from Peruvian and Colombian circuses to a sanctuary in South Africa. Then, in 2017, the carrier flew more flowers to the US for Mother’s Day than any other. The cargo airline transported some 100 million fresh flowers weighing 6.9 million kilograms (7,606 tons).

Will you miss Lufthansa Cargo’s MD-11F fleet? Let us know what you think in the comments. 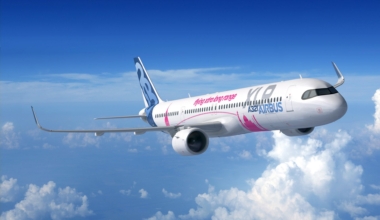 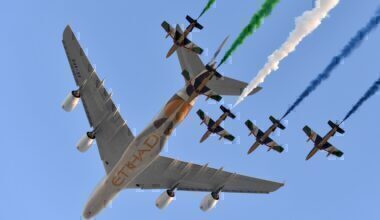 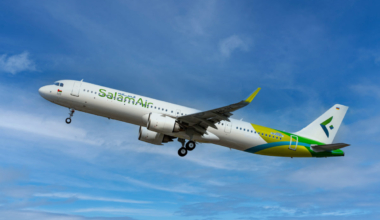 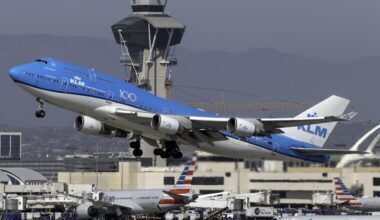