German flag carrier Lufthansa is now operating daily Boeing 747-400 flights from its Frankfurt home. Following a quiet return to service last month, the airline is slowly ramping up the jumbo jet’s schedule, with some 147 747-400 flights scheduled for the month of November, according to aviation experts Cirium.

The Boeing 747-400 was arguably the aircraft type worst hit by the COVID-19 pandemic. With many airlines already planning to phase the jet out, a large number realized it wasn’t worth storing the Queen of the Skies to bring it back for just a year if that. However, one airline stood by the iconic jet.

According to data from aviation experts Cirium, there is just one route in the world that will be served by both the Boeing 747 and the Airbus A380, the route between Frankfurt and Dubai. Since the IATA winter schedule began on Sunday, Emirates has been operating twice daily Airbus A380 flights from Dubai to Frankfurt.

However, Lufthansa also began flying a four-engined giant on the route. The airline is currently operating a daily rotation from its Frankfurt home to Dubai with the Boeing 747-400. The daily rotation is running as follows:

Other routes also have the 747-400 scheduled

Of course, a daily rotation from Frankfurt to Dubai only equates to 60 flights. Lufthansa currently schedules a total of 147 747-400 flights in November, but only 143 are regularly scheduled services. This means a selection of other destinations will also see the aging Queen of the Skies, but not as frequently as Dubai.

New York’s JFK has 20 rotations planned from Frankfurt with the -400 during November, equating to 40 flights. Seoul’s Incheon Airport (ICN) will also see its fair share of the aircraft with 13 rotations planned (26 flights total).

The Boeing 747-400 is scheduled to fly out to Qingdao four times during the month. With the return of a service that flew out in October, a total of nine flights are planned for the route. This was the first route that the 747-400 returned to in October.

The last 12 flights of the 147 are where it gets interesting. Lufthansa is operating a sort of triangle route to China with the type. Four passenger flights are scheduled from Frankfurt to Shenyang on Tuesdays. On Fridays, the jet is then planned to position from Shenyang (SHE) to Beijing Capital Airport (PEK) before operating a scheduled flight back to Frankfurt on Sundays.

For the time being, Lufthansa has kept hold of eight 747-400s, though not all are flying yet. The airline plans to gradually phase them out when its new Boeing 777X aircraft are delivered from December onwards.

Have you ever flown on the Lufthansa Boeing 747-400? Let us know how you found it in the comments below! 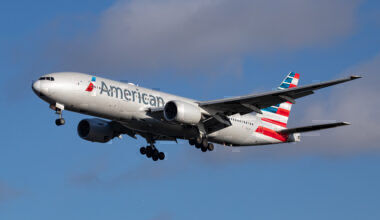 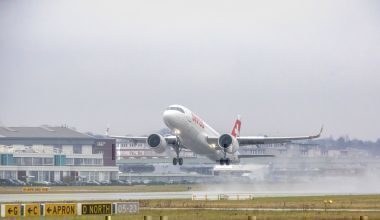 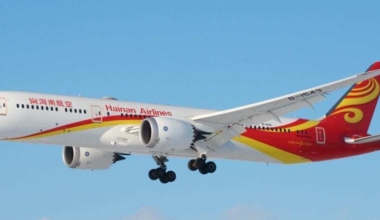 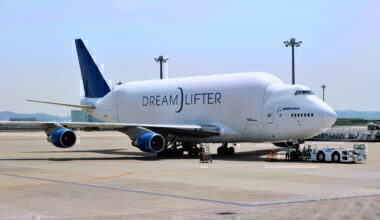