Lufthansa’s supervisory board met today to discuss the conditions placed on a potential government bailout loan. The board concluded that it needed more time to review the requirements set by the European Commission and will not approve of them today as expected. The €9 billion ($9.9 billion) comes with terms from the European Commission, which Lufthansa says would significantly weaken its bases in Frankfurt and Munich.

Lufthansa’s board was expected to approve the conditions for its hard-won loan from the German government today. However, the sanctions imposed by the European Commission have resulted in the airline refusing to accept the deal and has said it will not call an extraordinary general meeting just yet.

The €9 billion ($9.9 billion) loan is the largest bailout loan for a European airline so far. Although the loan comprises several elements, the bulk of the money comes from Germany’s Economic Stabilization Fund (WSF). But the EU conditions state that the airline must waive the landing rights for six of its 300 slots at Frankfurt and Munich airports.

Although this doesn’t sound like much, in a statement sent to Simple Flying, Lufthansa said the conditions would “lead to a weakening of the hub function at Lufthansa’s home airports.” It also claimed that “the resulting economic impact on the company” needed more analysis. Therefore, the airline hasn’t refused the conditions. It just needs more time to think.

Although the airline has said it needs more time to consider, it claims that it still sees the loan as “the only viable alternative for maintaining solvency.” Clearly, it is carefully considering its options. The airline may be hoping for a compromise as the loss of slots was not the only difficult condition.

Lufthansa was not keen to sell a percentage of its business to the German government for fear of interference. However, it has agreed for the German state to have a 20% stake in the airline, with the right to raise this to 25% in the future. The compromise here was that the government would be a silent partner. Perhaps in delaying the deal, Lufthansa is hoping for a settlement here as well.

While Lufthansa may be angry at the loan conditions, other airlines are happy with the restrictions. Michael O’Leary of Ryanair recently pointed out that Lufthansa has a reasonably large monopoly over the German aviation market. It seems that many, including the European Commission, agree with him.

Several have voiced concerns that the large loan would give Lufthansa an unfair advantage. The two airports are very much in demand, so although only six slots are in question, these are vital assets. They are so crucial that German Chancellor Angela Merkel said she would support the airline if they were asked to give them up.

With so many voices criticizing the airline’s power, it seems unlikely they will be offered a compromise. O’Leary has already taken legal action regarding Swedish state aid. If Lufthansa manages to keep its slots, we may see another court case on the horizon.

What do you think will happen next? Will Lufthansa be able to negotiate a compromise? Do you believe the loan would give them an unfair advantage in Germany? Let us know your thoughts in the comments. 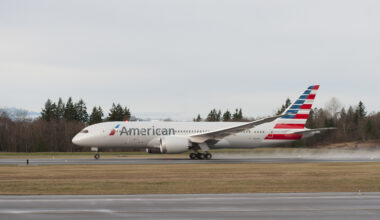 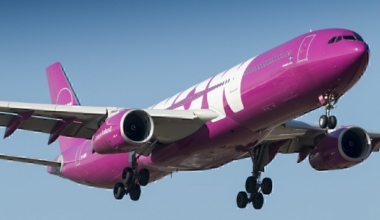 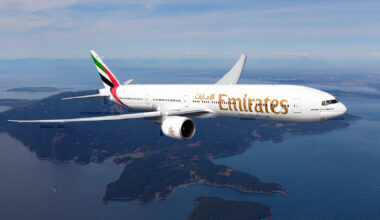 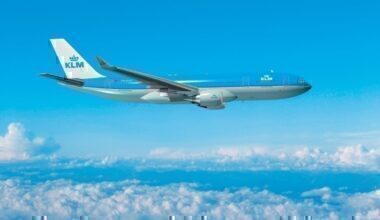