Lufthansa is looking to boost its presence in India by strengthening its partnerships with local Indian airlines. The German airline previously had a strong relationship with Jet Airways but, following its demise earlier this year, Lufthansa is looking for other airlines to act as feeder services to its main Indian ports.

According to a report in India Today, Lufthansa wants to “strengthen” its working relationships with airlines like Vistara and Air India. Right now, Lufthansa has an interline agreement with Vistara whereby a passenger at the first airport can check their bag in through to the final destination when sectors of the journey are operated by both Vistara and Lufthansa,

Lufthansa also has a codeshare agreement with Air India, meaning an Air India passenger can book a Lufthansa flight on the Air India ticketing system – and vice versa. But Lufthansa wants to build on what it has in place with both Indian airlines.

Lufthansa’s South Asia Director, George Ettiyil said one goal for Lufthansa in 2020 will be to strengthen its Indian partnerships. Lufthansa has extensive operations into India. Flights leave Munich for Mumbai and Delhi whilst flights from Frankfurt head off to Mumbai, Delhi, Bengaluru and Chennai. Swiss International, part of the Lufthansa Group, also flies between Zurich and Mumbai and Delhi.

In 2020, Lufthansa will add service between Munich and Bengaluru. What it wants its Indian partners to do is to shuttle passengers to and from its Indian gateway cities, George Ettiyil said;

Specifically asked about Lufthansa’s plans for its relationship with Vistara, Mr Ettiyil said he expects some progress in the next few weeks. Whether it is the form of a codeshare arrangement, he wouldn’t say. Mr Ettiyil said;

“With Vistara… we are strengthening our relationship in the weeks to come…. Let us see what the future holds in store. We have a desire to strengthen partnerships with other Indian airlines also. So, Vistara is an obvious choice.”

India is a tough nut to crack for airlines

India is a tempting but problematic aviation market. It is the third-largest aviation market in the world with passenger traffic growing by 16% annually for the past decade and no real slowdown in sight. Yet it is a profitless money pit for local and international airlines, as the demise of Jet Airways well illustrates.

There are a few reasons behind this. Local tickets are charged in rupees. Firstly, the Indian rupee has devalued significantly against the USD in the last few years. Secondly, local operating and fuel taxes are excessively high by world standards. Thirdly, the Indian aviation market may be growing but the bulk of that market is price sensitive. Fourth, much of India’s airport infrastructure is aging and inefficient, adding to the costs of using the airport.

From a purely defensive point of view, letting local carriers do much of the lifting when it comes to transporting Lufthansa’s passengers around India makes sense. It allows Lufthansa to sell flights while not having to operate them, minimizing their financial exposure in an important but difficult market.

Simple Flying has approached Lufthansa for a comment on the proposed relationship with both Vistara and Air India but has not received a reply before publication. 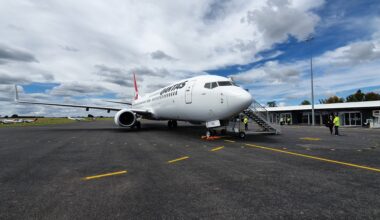 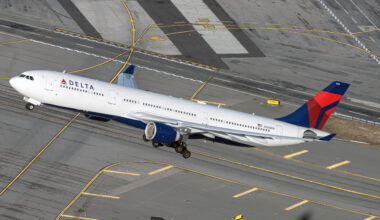 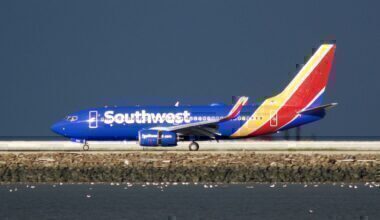 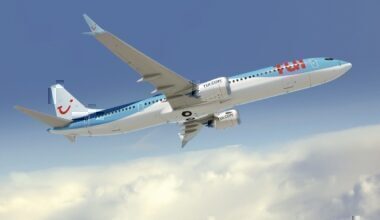