What Portion Of Lufthansa’s Long Haul Fleet Is Currently Flying?

It’s been around four months since Lufthansa first seriously began grounding aircraft as a result of the current pandemic. However, what proportion remains grounded, and how many have been sent to long term storage, perhaps never to return? Using data from FlightRadar24.com, we decided to explore.

When we last looked at the data in late March, only 26 out of Lufthansa’s fleet of 111 long-haul aircraft were operational. Now, with the airline slowly ramping up services, you’d think that this number would’ve increased, and it has. However, only two more aircraft had flown in the past week at the time of writing.

Previously we’ve extensively covered how Lufthansa has been sending aircraft to long-term storage. A total of 30 aircraft have now been sent to facilities across Europe, including Enschede, Tarbes, and Teruel. The remaining 53 aircraft have ended up grounded, mainly at airports across Germany, including Frankfurt, Munich, and Hamburg.

The data gets even more interesting by aircraft type. Indeed, the entire Airbus A340-600 fleet has now been sent to long-term storage in Teruel. At least seven of these, and potentially more, won’t return to Lufthansa. The A340s in Teruel are joined by half of the German flag carrier’s Airbus A380 fleet.

Over the past month, Lufthansa has also been shuttling some of its Boeing 747-400s to their final destinations. So far six have left the Lufthansa fleet, likely for the last time. Three of these have flown to Enschede in The Netherlands. A further three have flown to Tarbes, another aircraft graveyard in the south-west of France.

What’s next for the Lufthansa fleet?

Lufthansa is now in its recovery phase. As such, the airline is slowly ramping up flights as demand slowly returns. However, many countries still have flight bans and quarantine rules in place. As such, it is likely proving easier for the German carrier to reactivate its short-haul fleet. The majority of Europe has now reopened to European tourists, with more countries such as the United Kingdom, set to open soon.

There’s one thing in common about all of the long-haul aircraft being retired by Lufthansa early. They all have four engines. Over the coming years, Lufthansa is set to replace these with more economical and efficient twin-jets such as the Boeing 777X. In total, the Lufthansa Group has 80 aircraft deliveries scheduled through 2023, including short-haul jets such as the A320neo family.

When did you last fly long-haul with Lufthansa? Do you think all the grounded aircraft will come back? Let us know what you think and why in the comments! 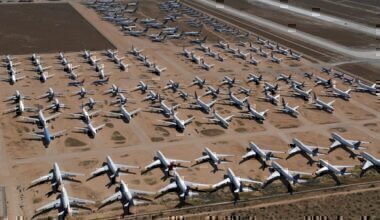 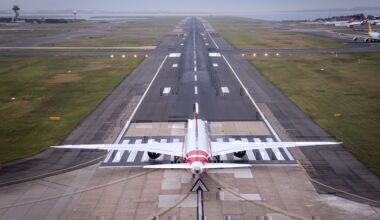 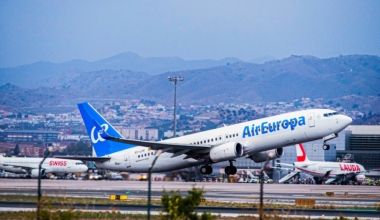 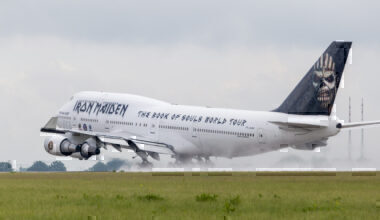 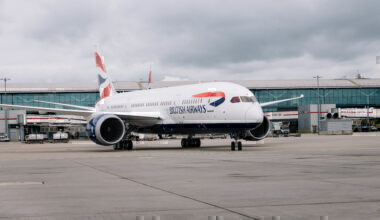