Lufthansa Will Soon Wave Goodbye To Its MD-11F Fleet

It has emerged that Lufthansa Cargo has found a buyer for its remaining three McDonnell Douglas MD-11F aircraft. This will bring an end to its operation of the cargo-carrying trijet, which began in 1998. Overall, the airline has flown 19 of them since then.

According to reports in aeroTELEGRAPH, the airfreight division of German flag carrier Lufthansa has sold its last three McDonnell Douglas MD-11Fs. This will mean that, going forward, Lufthansa Cargo’s fleet will consist entirely of Boeing 777Fs. Data from ch-aviation.com shows that the last three cargo-carrying trijets have an average age of 23 years.

D-ALCD has already been placed into storage ahead of its move away. According to RadarBox.com, its last flight took place on May 30th, and saw it fly from Cairo, Egypt back to the airline’s base in Frankfurt. Meanwhile, D-ALCA and ALCC remain active for now. All three of these aging trijets are set to join Florida-based Western Global Airlines.

Lufthansa and the MD-11F

Lufthansa’s relationship with McDonnell Douglas’s famous trijet stretches back a long way. The MD-11 made its first flight and entered service with Finnair in 1990. By the end of the decade, the German flag carrier decided that it would also get a piece of the action when it came to the MD-11, albeit in a cargo capacity. It received its first two examples in June 1998.

The three MD-11Fs left at Lufthansa Cargo were among the first four to join the airline. All of them came onboard in 1998, and have served the carrier for 23 years. Lufthansa Cargo received its remaining MD-11Fs at a steady rate until 2005, when it took its 19th example.

It is worth noting that the MD-11 was only in production until 2000, meaning that some of the later arrivals were second-hand examples. The first one to leave was D-ALCQ, which was written off following a fire in 2010. Two others have been scrapped, with the rest finding new homes after moving on from Lufthansa Cargo, such as UPS and FedEx.

As we have established, Lufthansa’s last three MD-11s will be joining US cargo operator Western Global Airlines. The carrier is based in Florida, with hubs in Fort Myers and Miami. However, it also has bases further afield, in Anchorage, Hong Kong, and Liège (Belgium).

All in all, it is perhaps unsurprising that this, of all carriers, will be the next step for Lufthansa’s trijets. After all, data from ch-aviation.com shows that Western Global Airlines is an established MD-11F operator. Indeed, it presently has 13 examples in its fleet, of which eight are currently active. These operate alongside four cargo-carrying Boeing 747-400s.

This is not the first instance of a Lufthansa Cargo MD-11F moving to Western Global Airlines. Four other examples have already made this switch, doing so in 2014 and 2015. Overall, the partnership between Lufthansa and Western Global is a good way of ensuring that the MD-11 can continue its legacy as a leading widebody freighter.

What do you make of Lufthansa’s upcoming sale of its remaining MD-11Fs? Have you ever seen one on your travels? Let us know your thoughts and experiences in the comments. 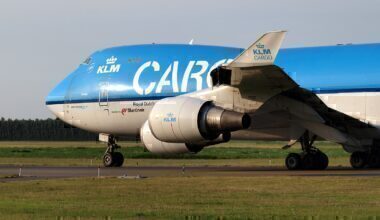 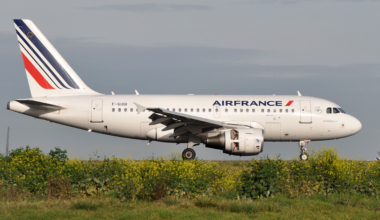 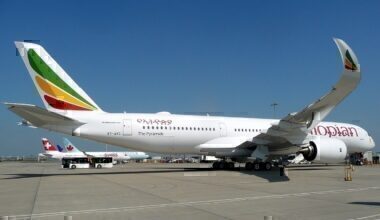 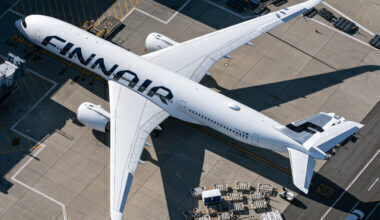