Lufthansa claims it wants to repay state aid granted during the COVID-19 pandemic “as quickly as possible,” after record-breaking losses of €6.7 billion ($8 billion) through 2020. Lufthansa executive Harry Hohmeister has said the airline would prefer to finance itself on the capital market, although he did not give a timeframe for repayment.

After receiving up to €9 billion ($11 billion) in state aid soon after the COVID-19 pandemic swept the world, Lufthansa now intends to pay it back as quickly as possible. The airline has reportedly used around €2.3 billion ($2.8 billion) of the total aid available, with €1 billion ($1.2 billion) of it already repaid.

Lufthansa’s Harry Hohmeister revealed the carrier is eager to repay the state aid but hasn’t laid out a timeframe thus far. With demand for flights going up as we enter the summer, coupled with countries gradually relaxing travel restrictions, the airline feels it is well-positioned to start paying off the debt.

“When and how we can fully stand on our own two feet again also depends on how the pandemic, and therefore demand, develops.”

Earlier in May, Lufthansa was working on raising €3 billion ($3.6 billion) in equity as it prepares to pay off the state aid. The deal may happen as early as June and will go towards paying off most of a €5.5 billion ($6.7 billion) silent participation, which the German government still holds. At the beginning of May, shareholders at Lufthansa also approved a potential capital raise of €5.5 billion ($6.7 billion).

Flight demand is on the rise

Lufthansa now finds itself in a good position to repay its debts, with demand for bookings sharply rising. As travel restrictions ease off, Lufthansa has seen a boom in bookings over the past few weeks, with the typically busy summer period almost upon us. Some routes are even seeing more demand than pre-pandemic levels.

“Booking numbers have been growing steadily for eight weeks, with a significant jump upwards last week. Those were the strongest seven days since April 2020. For flights in July and August, demand is 10 to 11 times higher than four weeks ago.”

Hohmeister has given his backing to a digital COVID-19 vaccination passport that would be implemented across Europe. The CEO urged politicians to adopt a system by the end of June, “otherwise, the summer travel season will be very inconvenient for customers.”

“If minimum prices mean that airlines have to cover their costs and are not allowed to charge fancy prices below the applicable taxes and fees, then that is legitimate.”

Lufthansa posted operating losses of €5.5 billion ($6.7 billion) through 2020 and a net loss of €1 billion ($1.2 billion) for the first quarter of this year. However, the airline’s cargo division performed exceptionally well over the same period, posing record operating profits of €314 million ($383 million) for Q1.

What did you think about the Lufthansa state aid agreement when it was announced? Let us know your insights in the comments. 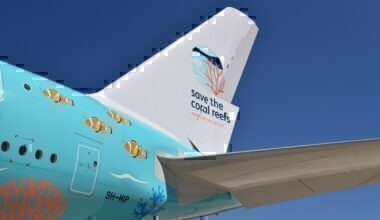 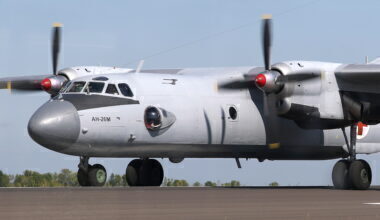 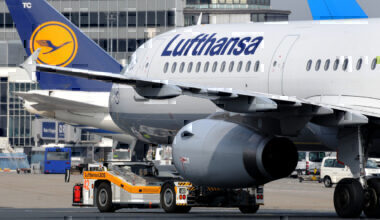