German flag carrier Lufthansa is upping its train to flight offering to 17 destinations within Germany. The scheme allows Lufthansa passengers to use their boarding pass to travel to or from Frankfurt Airport on the train. This simplifies travel for passengers who don’t live at Lufthansa’s central hub.

Before the current aviation situation, Germany was already changing. Typically, across the world, passenger figures increase year on year. However, the number of domestic travelers in Germany has been down on the previous year since July last year. In general, there is a trend towards more environmentally friendly means of travel in the country.

If you’ve ever looked at the departure boards in Frankfurt Airport, you may have noticed something peculiar. Typically there are several journeys to domestic destinations within Germany. However, rather than being flights, these flight numbers correspond to a range of Deutsche Bahn trains.

Lufthansa has a strong partnership with Deutsche Bahn when it comes to transporting passengers across Germany. With today’s expansion, Lufthansa passengers to and from Germany can use the airline’s Express Rail Service to 17 destinations, now that Hanover, Leipzig, and Basel have been added. The complete list of destinations includes:

It total, 123 Deutsche Bahn rail services also have an LH ‘flight number,’ all calling at Frankfurt.

There is a big argument for using high-speed rail in the place of aircraft on short flights. Indeed, on some routes such as Paris to Lyon, it is never faster to fly than to take the train. Lufthansa points out that Deutsche Bahn’s services are operated with 100% green electricity.

“The connection to the largest German airport from all metropolitan regions is getting better and better. With the expansion of our joint cooperation, air travelers can benefit as much as possible and at the same time do something for reducing CO2 emissions and protecting the climate.”

And it seems as though air travelers do want to do their bit for the climate within Germany. This is shown through domestic traveler data from the past two and a half years. Typically it is expected that air passenger numbers are relatively similar or higher than the previous year.

However, every month since July, the number of passengers flying domestically has fallen. This reached its highest in November when domestic passenger figures in the country were down by 14% year on year. Of course, given that this trend has been happening for almost a year now, we can be reasonably sure it is not due to the current pandemic.

Would you take the train when traveling in Germany? Let us know why or why not in the comments! 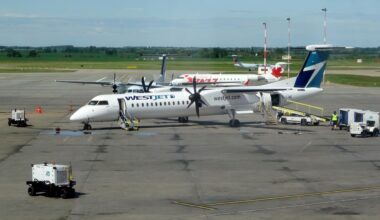 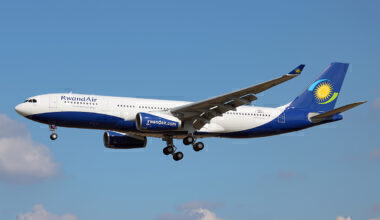 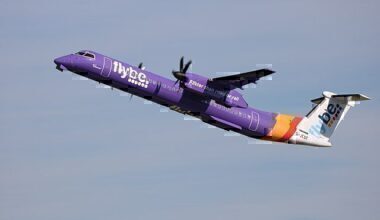 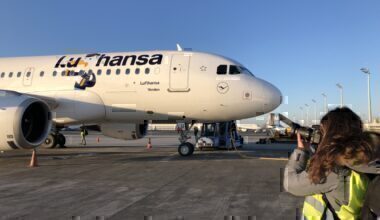 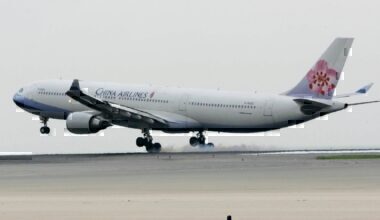 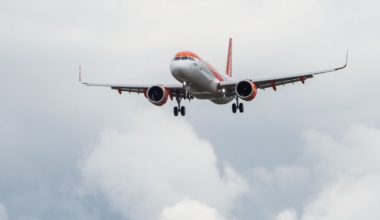