Lufthansa is set to unbundle airfares in order to increase ancillary revenue. The news follows a similar revelation from Emirates, and was announced at the airline’s Capital Market Day in Frankfurt.

Between 2015 and 2019, Lufthansa has more than doubled its ancillary revenue from €284 million to €585 million. By unbundling and upselling, they hope to increase this by 50% again in the next three years. This follows Emirates’ announcement that they would unbundle business class earlier this year.

Today, Lufthansa already offers a tiered approach to its airfares. Indeed, in a similar vein to Ryanair, Lufthansa offers three economy fares. Economy light gives passengers one carry on bag, and a ‘snack”‘ Regular readers will know I’m not a fan of Lufthansa’s snack offering.

Economy classic adds a checked bag and a seat reservation, in addition to being able to rebook the flight. Finally, passengers can purchase Economy Flex which allows all the previous benefits plus the ability to take an earlier flight, priority boarding, and the fare being refundable. It goes without saying that each bundle costs more than the previous.

According to Harry Hohmeister, Chief Commercial Officer Network Airlines at the Lufthansa Group, the future of airfares is to unbundle them and to upsell tailored products. This would see passengers purchasing a base fare and then topping it up. The presentation gave examples of different demographics, such as travellers and families.

While Hohmeister only focused on economy class in Monday’s presentation, Australian Business Traveller reports that the approach will also apply to business class.

Speaking to investors at the Capital Market Day, Hohmeister said,

Finally, he added: “It’s giving us an opportunity to sell proactive and not reactive which has high potential in terms of money-making, and this is, of course, behind the 500 million additional revenue we want to receive.”

What do you think of Lufthansa’s plan to unbundle airfares? Let us know in the comments! 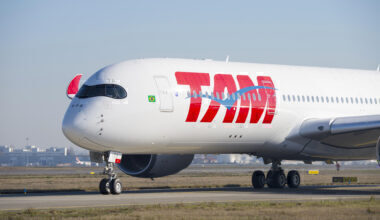 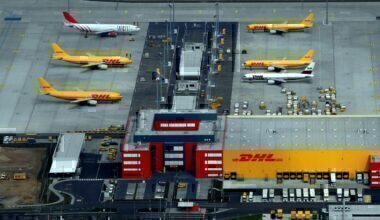 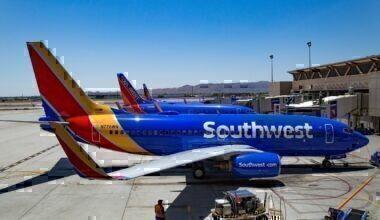