Amid recent news of route launches in Europe, including that of TAP Air Portugal, one announcement is particularly surprising. Luxair announced yesterday that it would launch seasonal flights to Montenegro, originating in Luxembourg and landing in Montenegro’s capital Podgorica. The route will be seasonal, operating during the winter season only. In the summer months, Luxair will not fly to Podgorica but to Tivat, which is the second of two airports in Montenegro, and just a short drive away from Podgorica.

The Cultural-information center of Montenegro in Luxembourg announced yesterday that Luxair would launch a brand new route from Luxembourg to Podgorica, the capital of Montenegro. The route will launch on Friday 18th December and it will run until just after the end of the winter timetable, Monday 29th March.

Flights will run every Monday and Friday, except on Christmas Day, for the duration of this period. Luxair will be sending its 76-seat Dash 8-400 aircraft to operate flights on this route. Round trips will start selling at 149 euros (176 USD).

The route was at first ridiculed

To mark the occasion, the Center said (translated):

“The conclusion of the project of creating Luxembourg – Montenegro – Luxembourg flight is evidence that the Cultural-information center of Montenegro in Luxembourg approached this initiative seriously and with dedication in order to connect better the Montenegrin diaspora with its home country, and to enable a speedier arrival home.”

“This route faced numerous negative comments and her planned launch was derided by some as a political and electoral idea. Despite the numerous attacks and disapproval, we want to show that the launch of this route is a purely patriotic act, which was postponed only because of the worsening epidemiological situation and a sudden rise in COVID-19 infections in Montenegro.”

Summer flights will switch to Tivat

When this route launches in December, it will effectively launch as a year-round route. This is because when the last flight between Luxembourg and Podgorica completes its rotation on Monday 29th March 2021, Luxair will start operating another new route from Luxembourg to Tivat.

Tivat is a coastal Montenegrin city with an airport, Tivat Airport, located just an hour and a half away by car from Podgorica Airport. Simple Flying previously wrote about Tivat as a prospective aviation destination. Before the outbreak of COVID-19, numerous airlines scheduled new routes to Tivat.

Luxair is now the first of these airlines to be actually launching one.

Do you think the Luxembourg – Podgorica / Tivat route is a political project, or do you think it will result in successful operations, especially during the time of a slowdown in demand in the aviation industry? Let us know what you think of this story in the comments. 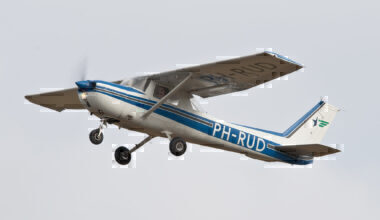 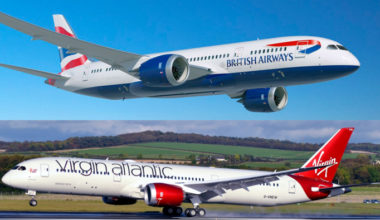 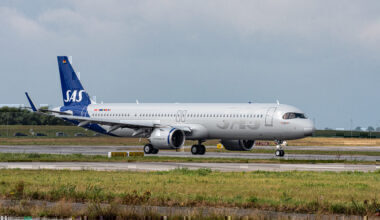 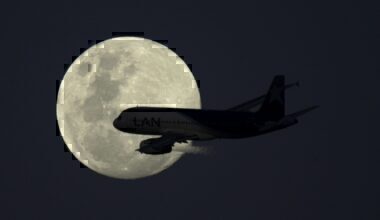