On Tuesday, Malaysia Airlines announced that it had agreed with planemaker Boeing to defer its 737 MAX deliveries. The order for 25 of the jets still stands, and the planes will arrive with the airline from 2024 onwards over the course of three to four years.

Could potentially be brought forward

Deliveries of Malaysia’s MAXs were initially scheduled to commence in July last year. The carrier first officially suspended deliveries of its MAX orders back in January 2020 – a mere formality as the MAX was banned from flying. Now, over 12 months of COVID and crisis mean that the planes will not arrive with the airline for some years to come.

While some have speculated on whether or not the 737 MAX is the right plane for Malaysia, suggesting that the airline could be better served by smaller planes such as the Airbus A220, Malaysia Aviation Group’s CEO, Izham Ismail, is adamant that the airline will see the order through.

According to the new agreement between the two parties, the 737 MAX will begin arriving in Kuala Lumpur in 2024, with deliveries stretching over three to four years. Meanwhile, the carrier remains open to bringing the deliveries forward should the situation improve.

“We’re committed to take the MAX’s delivery in 2024, but we are also exploring the possibility of taking it earlier,” the CEO said as reported by Reuters.

Malaysia Airlines has orders for 15 of the MAX 8 and ten of the MAX 10. When signing the firm order in July 2016, the airline said it would take 25 of the MAX 8s and keep options for another 25. However, an MoU with Boeing in 2017 saw the carrier swap ten of the jets for the larger variant. The airline has operated almost all versions of the 737, taking its first 737-200 in March 1980.

The 2017 MoU also included a potential order for eight of Boeing’s 787-9 Dreamliners. However, a little over a year later, in September 2018, Malaysia Airlines announced that the tentative agreement had lapsed and that the carrier was looking into other options for replacing its widebody fleet.

Malaysian might, understandably, not be so keen on widebodies at the moment. Just today, the carrier recently announced that it would not be returning its Airbus A380s to service. The airline’s management said it was convinced that operating the model did not fit in with its restructuring plan, which received approval from the final lessor creditor a little over two months ago.

Simple Flying has reached out to Malaysian Airlines for further comments on its 737 MAX order but was yet to receive any response at the time of publication. This article may be updated at a later stage.

Do you think the 737 MAX is the right plane for Malaysian Airlines moving forward? Why or why not? Let us know in the comment section below. 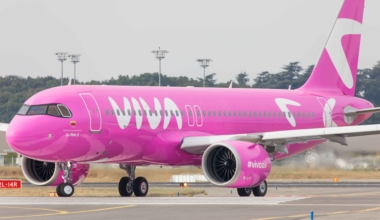 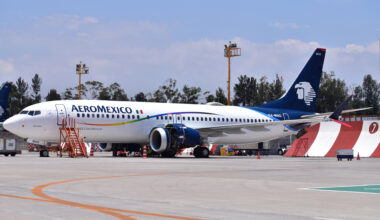 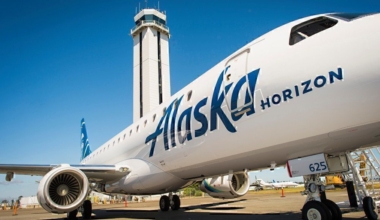 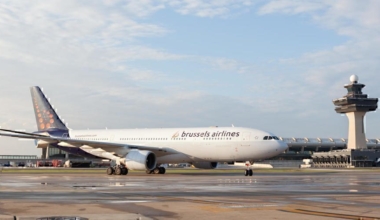 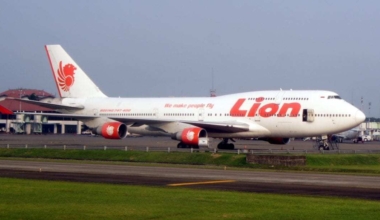