An El Al flight attendant has been hospitalized after contracting measles on a flight from New York to Tel Aviv. Although the woman has not been named, she is understood to be in her forties and in a serious condition in hospital, unconscious and breathing through a respirator.

Passengers who flew to Tel Aviv from New York last week are being urged to watch out for any signs of measles, after a woman on the flight contracted the disease. The victim has not been named in the press, but is understood to be a flight attendant working on behalf of the carrier, El Al. According to the Times of Israel, she was vaccinated against the disease.

Although the flight was over a week ago, Israel’s Ministry of Health have only recently released details of the incident. They have issued an alert warning for any passengers or flight crew who were on board to be alert to measles symptoms over the coming days, recommending that they contact their doctor immediately if they are in any way suspicious.

A statement from the airline regarding the situation read:

The New York ultra-Orthodox community has been at the heart of a recent public health scare, as vaccination rates among the people in this group have been falling at an alarming rate. Last month, Rockland County in New York declared a ‘state of emergency’ following a major outbreak of measles in the Charedi community, which has close links to the Orthodox communities of Brooklyn.

The county banned unvaccinated children from public spaces such as schools and shopping centers for 30 days in a bid to stem the spread of the disease. Rockland County reported 153 cases of measles since last October, with 48 occurring since the start of the year. Nearby Hasidic communities in Brooklyn have had more than 200 cases in the same time period.

Problems in Israel too

Israel has had a huge outbreak of the disease too, with more than 3,400 recorded cases in the 12 months to January 2019, according to the government. They blame the outbreak on tourists and visitors to the country who infected the unvaccinated population.

However, the Times of Israel believes that the outbreak began in Uman, Ukraine, a pilgrimage site visited by thousands of Hasidic Orthodox Jews at Rosh Hanisha each year. Ukraine is in the midst of one of the worst measles outbreaks in history, with more than 70,000 cases reported since 2017.

Were you on the flight?

Israel’s Ministry of Health has urged anyone traveling between Israel and New York last week to be aware of the symptoms and vigilant to any illness they might experience. Symptoms include a rash, high fever, cough, red eyes and sensitivity to bright lights.

Measles can incubate for between 10 and 14 days, so the potential is that other passengers or crew on the flight may have also been infected. Anyone who suspects they have contracted measles should contact their GP by phone, to avoid any further spread of the disease.

Were you on El Al flight 002 that day? Are you worried about this latest measles outbreak? Let us know. 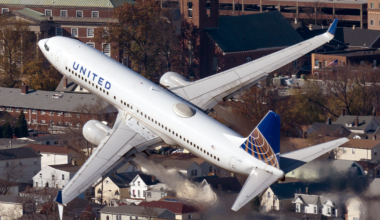 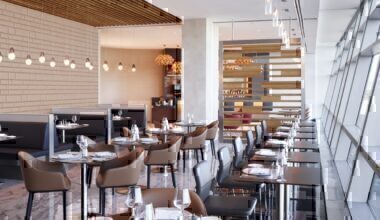 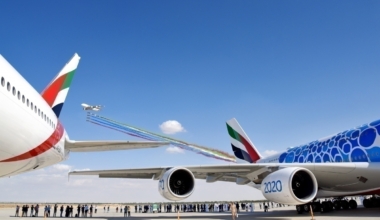