Mexico’s Interjet – When Will The Airline Fly Again?

The Mexican airline Interjet will delay, once more, the resumption of commercial operations, according to sources inside the company. Interjet has scrapped its plans of flying again on January 1, 2021, adding questions to its future. Moreover, one company that worked side by side with the Mexican low-cost carrier has filed for bankruptcy.

When will we see Interjet again in the air?

According to local sources in Interjet, the airline is planning to resume its operations on January 11. If this were to happen, it would mean the carrier would have been a whole month grounded due to operational issues.

Interjet has argued that the COVID-19 pandemic left it in a dire economic situation, where it can’t afford to pay for fuel. The airline also owes more than three months of wages to their employees. Interjet workers’ union is closing in on a possible strike, set to happen on January 8, but it may be to no avail. The airline still has no money.

Moreover, even though local sources say that the airline will resume operations on January 11, the website says otherwise.

Interjet is no longer selling any flights for the month of January on any route. Instead, it has pushed back any sale until February 1, casting more doubts over the airline’s future.

Interjet has a fleet of 22 Sukhoi Superjet aircraft, of which between four and seven have been flying in the last months. But the financial crisis of the carrier has led to a massive fallout, from flying over 15 million passengers in 2019 to operating only eight days in December.

In the midst of all this crisis, one Interjet-related company has gone bankrupt.

Interjet Vacations, a tour operator that worked side by side with the Mexican airline, announced its bankruptcy on its website.

“On December 23, 2020, the company Resérvalo, S.A.P.I de C.V. officially filed for bankruptcy. The company Resérvalo was in charge of the commercial brand Interjet-Vacations, but had no corporate relationship with the airline Interjet.”

When the year started, Interjet had a fleet of 66 Airbus planes. The airline had big plans for the year, looking at expanding its grasp on the international connectivity from Mexico City. But COVID-19 forced Interjet into a sour U-turn. In a matter of months, the leasing companies repossessed the majority of Interjet’s Airbus fleet. Just a couple of planes remain in Mexico, cannibalized and unworthy.

The remaining 64 planes already have new registrations in different parts of the world. Most are still parked in US airports. Some already have new operators. The Chinese carrier WestAir already has three A321s, for instance.

At this point, the chances of Interjet flying again are getting smaller and smaller. The Mexican low-cost is at a dead end. It can’t pay the taxes it owes to the Mexican government, so the new investments of US$150 million can’t enter the company. The Mexican authorities have given no sign of letting Interjet off the hook, but, at the same time, they’re not interested in pulling the plug on an airline that is basically bankrupt.

The Interjet debacle is close to getting political, and the Mexican government is trying to avoid at all costs getting dragged to this crisis. After all, Interjet’s economic issues have a history long before the current government even entered office.

Last year, former Interjet CEO, William Shaw, was recorded saying that when he arrived at the company, “the patient was already dead.” Maybe he was right after all.

What do you make of these latest developments of Interjet? Let us know in the comments. 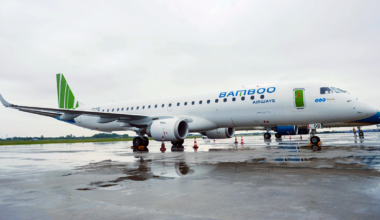 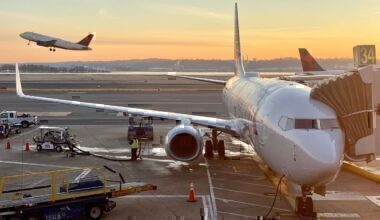 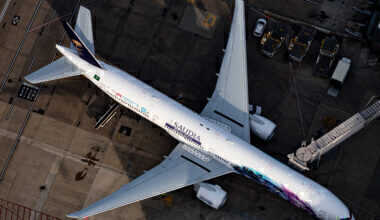 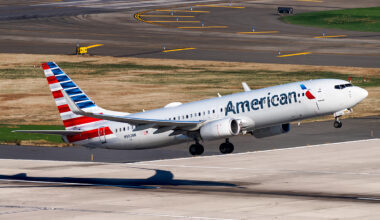