Air Canada looks to be starting a new direct service from Montreal to New Delhi starting this Spring. While there is yet to be an official announcement from the carrier, travelers can now book this route on the Air Canada website. Here’s everything we know about the new service.

Air Canada is planning to connect the largest city in Quebec to the Indian capital soon. The airline has begun listing a thrice-weekly service from New Delhi to Montreal starting from 18th April. When confirmed, this would mark Air Canada’s third direct route from India after Toronto and Vancouver.

The new service, listed as AC 50 and 51, will be flown using the trusted Boeing 787-9, which also flies other routes between India and Canada. The aircraft features a three-class layout with economy, premium economy, and business class.

Last October, Air India announced its six-month schedule between India and Canada, the first time it had done so since the pandemic. Most schedules have been only for few months or less. The long-term planning still falls under the travel bubble agreement and does allow airlines to establish semi-normal schedules on their routes.

Now, Air Canada seems to be taking advantage of the bubble agreement and adding new services. The Canadian flag carrier only resumed services to India in mid-August, following a five five-month suspension due to the pandemic. Since then, the airline has ramped up from just flying Delhi-Toronto thrice-a-week to adding a Vancouver flight and making both services daily ones.

The decision to fly multiple daily services during the pandemic could signal strong demand coming out of India. Montreal’s addition will only further strengthen Air Canada’s route network and will likely find passengers due to the strong business and VFR links between the countries. The flight timings also suit business travelers, providing a mid-day flight on the outbound and a redeye service while returning.

Tickets for the new route can be booked online now, with a roundtrip in economy costing a pricey $1,284, premium economy for $1,807, and business class for $3,420. The prices certainly do not make this route a cheap one, but it does offer the unbeatable convenience of a direct flight.

What do you think about Air Canada’s new route? Will it find high demand? Let us know in the comments! 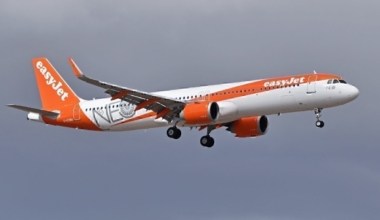 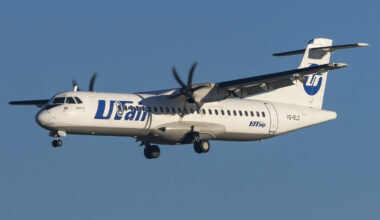 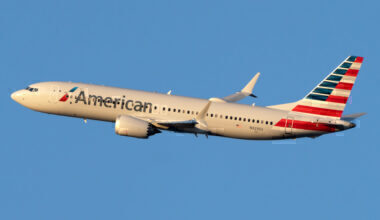