Which Airlines Flew The Most De Havilland Comet Aircraft?

A big step forward for aviation

Before the rise of jet airliners, commercial air travel was mostly conducted by noisy propeller or piston-engine planes. The Comet’s four ‘Ghost’ turbojet engines were remarkably quiet in comparison, offering passengers a peaceful and vibration-free journey. Additionally, the Comet was notably faster than its piston-engine counterparts, with speeds of close to 800 km/h.

Early operators of the Comet

The first operator of the de Havilland Comet was the British Overseas Airways Corporation (BOAC), which debuted the plane in 1952. BOAC, which would later merge to form British Airways, acquired eight Comets within a year and became one of the plane’s main operators.

Soon after, two French airlines invested in an upgraded version of the original Comet – the Comet 1A. Air France and Union Aeromaritime de Transport (UAT) each acquired three Comet 1As, which offered higher fuel capacity and range. However, after a series of accidents in 1954, the Comet was removed from service while structural problems were addressed.

The Comet returns to service

Engineers at de Havilland discovered a large number of structural flaws in the design of the early Comet. After subjecting the plane to a then-unprecedented level of testing, de Havilland focused on developing upgraded Comet variants whilst removing the older Comet 1 and 1A planes from service.

By the 1960s, airlines all across the globe were operating the improved Comet. De Havilland rolled out the Comet 4, the most successful Comet variant, in 1958 and received a host of orders from carriers worldwide. Operators of the Comet in this decade included:

The de Havilland Comet was a success story for the British aviation company, helping to usher in the age of jet aircraft. However, for all its initial perks like long-range and fast speeds, competitors soon caught up and released their own, improved jet airliners like the Boeing 707 and Vickers VC10.

Through the 1960s, orders for the de Havilland Comet shrank significantly, and some prominent airlines were retiring the plane within the decade. At the turn of the decade, British airline Dan-Air decided to purchase as many Comets as possible. With several airlines looking to get rid of their Comets by then, Dan-Air was able to buy a total of 48 Comet jets in varying conditions.

Have you ever flown on a de Havilland Comet? Let us know in the comments. 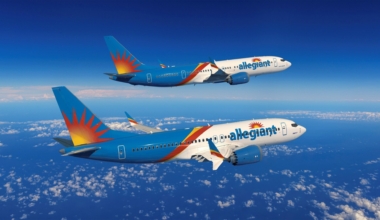 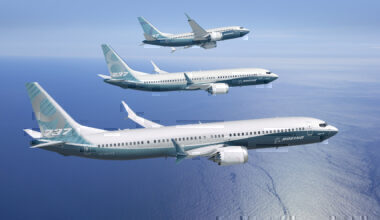 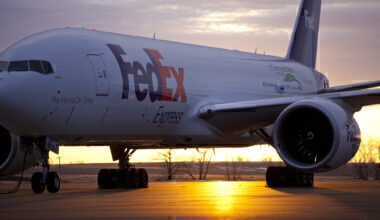 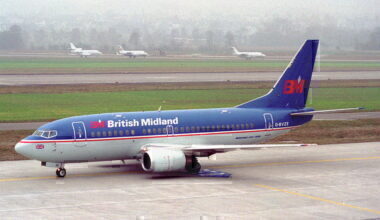 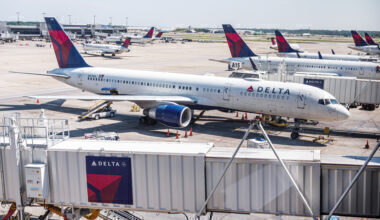