Myanmar Airways International (MAI) has operated its first Embraer E190 revenue flight. In a statement issued jointly with Embraer, the carrier said it had launched its recent acquisition into commercial service on December 21st. Flights are operated as codeshare services with sister airline Air KBZ.

A two-month-long wait in Yangon

There are now two E190 operators in Myanmar. Privately-owned Myanmar Airways International’s first of two Embraer E190 jets arrived with the airline two months ago. However, due to flight restrictions within the country not being lifted until last week, it had to wait for its first passengers with MAI’s livery.

MAI took delivery of the aircraft, leased from CDB Aviation and previously operated by China Southern Airlines, on October 26th. It is expecting one more to arrive in the country tomorrow, December 23rd.  The airline intends to grow the number of E190 destinations to nine.

“Our pilots, cabin crew, maintenance crew and our staff are proud to take MAI’s E190 to the skies and to serve our passengers with an enhanced flying experience,” said Saravanan Ramasamy, MAI’s CEO, in a statement seen by Simple Flying.

“We look forward to a productive partnership with Embraer. The operation of the E190 marks yet another important milestone in MAI’s fleet expansion strategy and domestic jet network growth,” Mr Ramasam continued, adding that as demand would grow, the airline plans to scale up the frequency of its E190 flight to eight per day.

First day at the new job

The eight-year-old aircraft commenced operations with an early morning flight taking off at 07:18 and lasted just under an hour from Yangon to Myeik in the southern parts of the country. It took off again at 08:35 and landed back in Yangon at 09:49 local time.

With plenty of time for one more hop on its inauguration day, XY-ALO also operated another route just around the one-hour mark. It lifted back into the skies from Yangon at 10:55 towards the port-city of Sittwe, where it landed at 11:49. It commenced the return flight to Yangon shortly thereafter and was back in Myanmar’s largest city at 13:17.

Upgrade in comfort from turboprop services

MAI E190 flights are operated on a codeshare basis with sister airline Air KBZ and are intended as an upgrade from the latter’s turboprop services. MAI itself has a fleet of four Airbus A319s, one A320 and another two of the latter on their way.

E190 competition on the domestic market

Myanmar Airways International is not the only carrier in the country to fly the E190. Its compatriot, flag-carrier Myanmar National Airlines operates two. One of them made a spectacularly lucky landing in May last year when it touched down at Mandalay International Airport with the nose gear retracted.

What do you think of MAI’s new Embraer endeavor? Will it be a successful addition to the Myanmar domestic and regional market? Let us know in the comments. 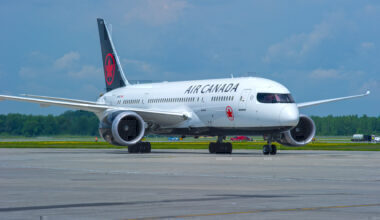 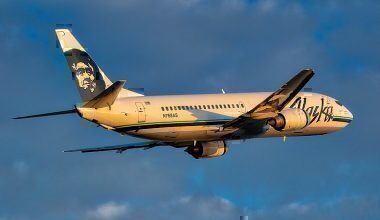 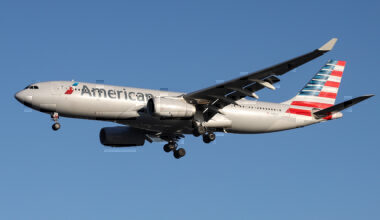